An audio clip in which a woman police officer is heard asking a subordinate to procure mutton biryani for her from a famous local eatery without paying for it went viral on social media on Friday. 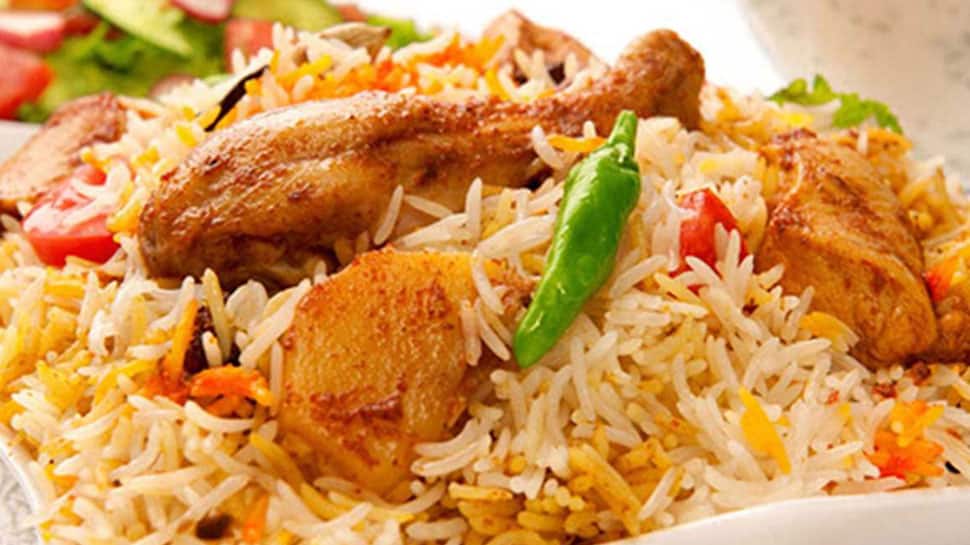 Pune: An audio clip in which a woman police officer is heard asking a subordinate to procure mutton biryani for her from a famous local eatery without paying for it went viral on social media on Friday.

In the audio clip, the officer, reportedly of the Deputy Commissioner-rank, was purportedly heard asking a subordinate which eatery in the Vishrambaug police station's jurisdiction sells good biryani.

The latter recommended one prepared in "desi ghee" at a famous restaurant. Vishrambaug police station falls under Zone I of Pune police. She then asked him to order biryani from the restaurant and speak to the local "PI" (police inspector) if the issue of paying arose.

Later, speaking to a Marathi news channel, the officer claimed that the audio clip had been doctored, and it surfaced when the process of transfer of senior police officials was underway.

"This is a conspiracy against me....There were some police personnel who have been posted in the same zone for several years. Their financial interests are involved here in the zone. Some senior officials who used to work here too are involved in this," she alleged. "There are some people in the department who want me out as after I took charge here, their activities were stopped," she said.

She was going to lodge a complaint with the cyber-crime cell as the clip was partly doctored, the officer added.

Meanwhile, Maharashtra Home Minister Dilip Walse-Patil has asked the Pune Police commissioner to conduct an inquiry into the matter and submit a report.

"I heard the audio clip and it is a serious matter. I have asked the Commissioner of Police to conduct an inquiry and submit a report. After that the government will take appropriate action," he told reporters.