The incident happened on February 7 but a case of attempt to murder was registered by Kolshewadi police in Maharashtra's Thane district. 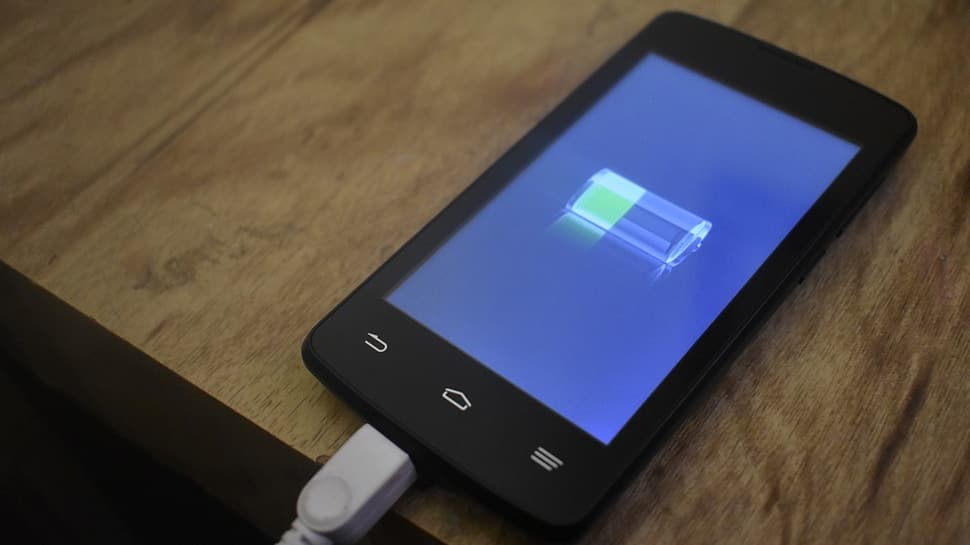 Thane: A man was allegedly attacked with a knife by his sister's fiance after the latter drained out his mobile phone battery playing an online game and could not get a charger, Thane police said on Saturday. The incident happened on February 7 but a case of attempt to murder was registered by Kolshewadi police in Maharashtra's Thane district on Thursday, an official said.

"Rajnish Rajbar drained out his phone battery playing Player Unknown's Battlegrounds (PUBG). When he could not get a charger, he picked up a quarrel in the house and attacked his would-be wife's brother Om Bavdhankar with a knife," the official said.

He said the accused has not been arrested as yet and probe into the incident was underway.

Earlier on Thursday, the Bombay High Court had directed the Maharashtra government and the Centre to respond to a public interest litigation seeking children be prohibited from playing the mobile game PUBG at school.

A bench of Chief Justice Naresh Patil and Justice N M Jamdar sought suggestions from the state and the Union government on how to deal with the problem of violence and aggression among children, which the PIL alleged the game leads to. The petition has been filed by an eleven-year-old boy through his mother.

Advocate Tanveer Nizam, the petitioner's lawyer, demanded that children be prohibited from playing the online game PlayerUnknown's Battlegrounds (PUBG) at school at least.

The petitioner has also sought a direction to the Union government to form an 'online ethics review committee' for periodical checking of such violence-oriented online content.

The game has children and adults addicted, it promotes violence, aggression and cyber-bullying, the PIL alleged.