Man verbally abused, made to do sit-ups for criticising MNS chief Raj Thackeray

A video of the incident in which the man is being verbally assaulted by MNS workers is doing the rounds on social media. 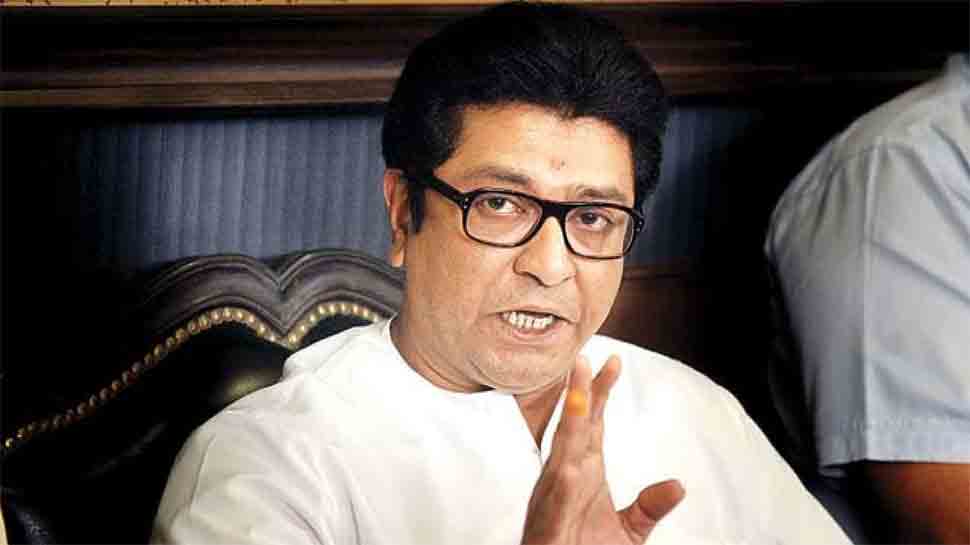 New Delhi: In yet another incident of Maharashtra Navnirman Sena men assaulting critics of their leader Raj Thackeray, an Ambernath resident was made to perform sit-ups as punishment.

A video of the incident in which the man, a marketing executive, is being verbally assaulted by the MNS workers, is doing the rounds on social media. The video shows some MNS workers abusing and threatening the man, and then forcing him to do sit-ups while holding his ears as 'punishment'.

According to the police, the incident took place a day after Sandeep Tiwari, a resident of Dhara Residency society in Ambernath East took offence at a video of the MNS chief posted by another member on the society’s common WhatsApp group.

He reportedly posted some negative comments against Thackeray to register his objection. Some of the members allegedly informed local MNS leader Rakesh Patil about Tiwari's comments, following which he was summoned to the MNS office on Sunday.

In the one-minute video, Tiwari is seen apologising to the party workers with folded hands while he serves the 'penalty' before them.