Ahead of MNS chief's questioning, the security in and around the ED office in south Mumbai was tightened. 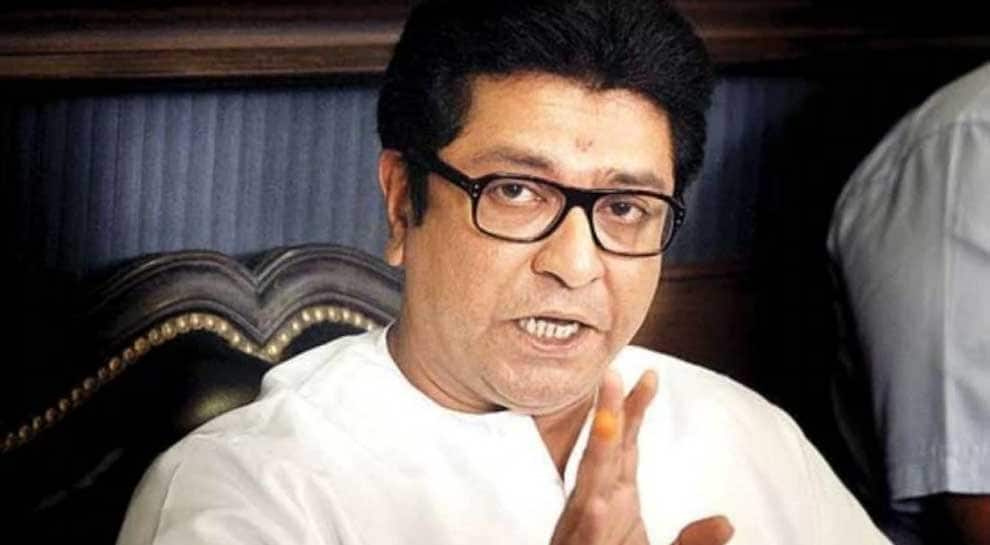 Accompanied by his family members and top party office-bearers, Thackeray had earlier left his residence under a tight police escort to the ED headquarters in Ballard Estate in south Mumbai.

Ahead of his questioning, the security in and around the ED office in south Mumbai was tightened.

#Mumbai: Maharashtra Navnirman Sena (MNS) Chief Raj Thackeray has been summoned by the Enforcement Directorate to appear before the agency, today. pic.twitter.com/Q7taHe21ZJ

These measures were taken apprehending law and order problem, a police official said. "Raj has appealed his party workers not to throng outside the ED office but we don't want to take any chances," the official said.

Police personnel were also deployed in Dadar area in central Mumbai and other places where MNS has a stronghold in order to maintain law and order.

Mumbai Police had on Wednesday served notices to MNS functionaries and several party workers under section 149 of CrPC as a precautionary measure.

Ahead of that the authorities detained MNS leader Sandeep Deshpande ahead of Raj Thackeray`s questioning by the ED officials.

Deshpande was detained by the Shivaji Park police to pre-empt any law-and-order problem as the MNS had planned to protest against the ED summons, police sources said.

Thackeray, in a social media post on Wednesday, had expressed willingness to cooperate with the investigating agency and had requested his party workers to maintain peace and harmony.

"No harm or damage should come upon any public property and the common man should not suffer in any way", read a public announcement shared by Thackeray on Twitter.

The ED is probing the alleged irregularities pertaining to IL&FS Group`s loan and equity investment in Kohinoor CTNL, which is one of the defaulters.