More than one Maharashtrian would become PM by 2050: CM Devendra Fadnavis

No Maharashtrian leader has become prime minister of the country yet. 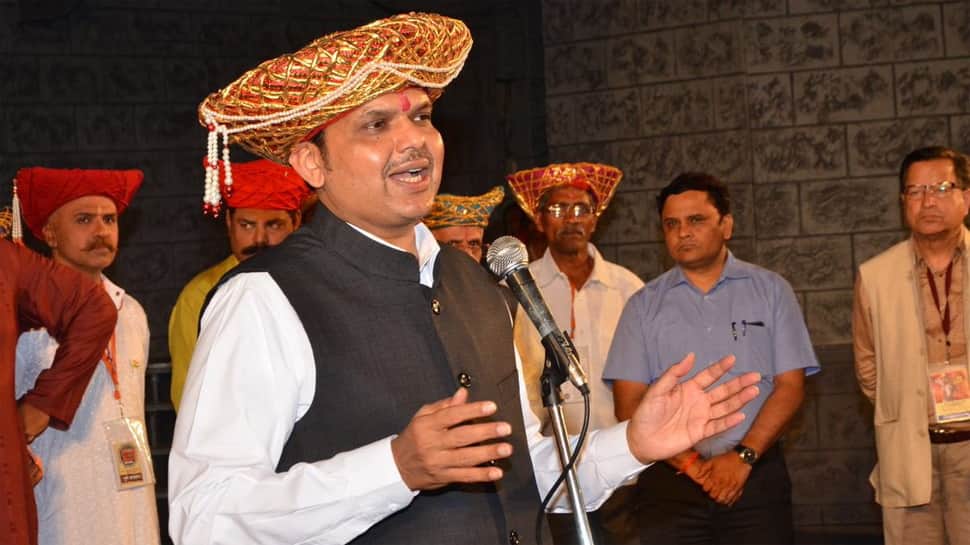 "Why not, of course we will see...If anyone has really ruled India, the entire India, in real sense, it is the Maharashtrians, and we have the capability to reach Attock," he said. Attock, now in Pakistan, was briefly conquered by Maratha armies in the 18th century.

"Hence I fully believe that by 2050 we will see not one but more than one Maharashtrians in the highest post in the country," he said.

Earlier in the day, Fadnavis said that the state was leading in the country in terms of job creation, as shown by the data released by the Employees' Provident Fund Organisation (EPFO). Maharashtra accounted for the highest number of EPFO accounts opened in the country last year, he said.

The Chief Minister admitted that unemployment is a major issue as the country has a huge young population, but "a lot of job opportunities are being generated in our economy." China was the fastest-growing economy earlier but in last three years India has left it behind, Fadnavis said.

"However, we see a relative gap between jobs created and those seeking jobs. On one side we see many job-seekers and on the other side we see job opportunities but we do not see anyone to connect these two requirement," the chief minister said.