More than one Maharashtrians would become PM by 2050: CM Devendra Fadnavis 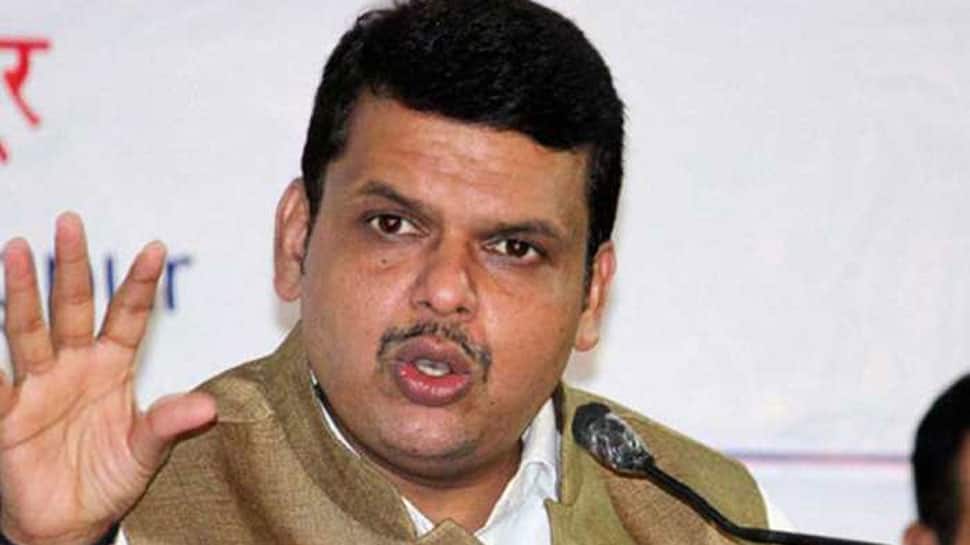 Nagpur: More than one Maharashtrians would occupy the prime minister's post by 2050, Chief Minister Devendra Fadnavis said here on Friday.

He was speaking during a public interview at the inaugural session of the 16th Jagatik Marathi Sammelan (global Marathi convention) here.

"Why not, of course we will see...If anyone has really ruled India, the entire India, in real sense, it is the Maharashtrians, and we have the capability to reach Attock," he said.

Attock, now in Pakistan, was briefly conquered by Maratha armies in the 18th century.

"Hence I fully believe that by 2050 we will see not one but more than one Maharashtrians in the highest post in the country," he said.

NCP-Congress will contest together on 40 seats in Maharashtra for Lok Sabha polls: Praful Patel