The CR and the RPF have ordered a probe and a hunt for the young man seen in the latest Kiki dance challenge video. 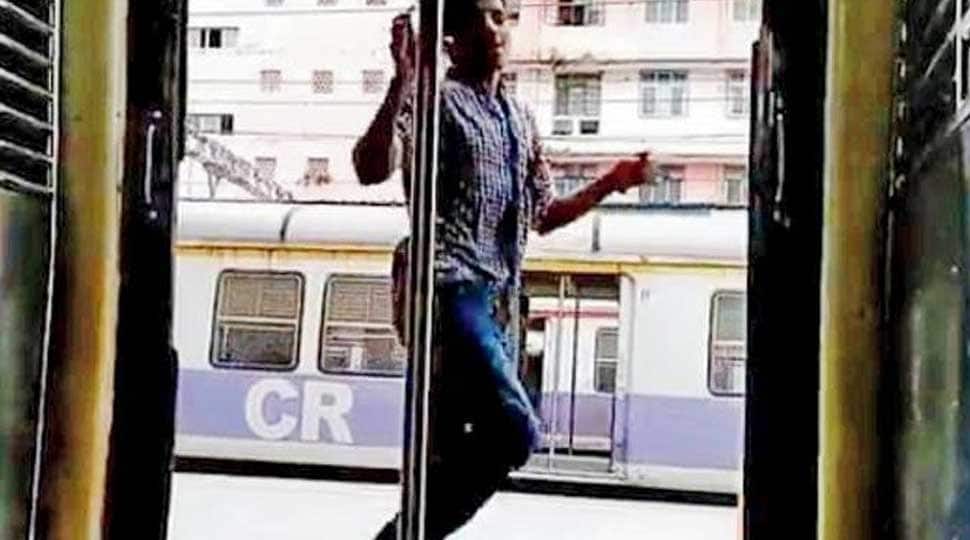 MUMBAI: Despite several appeals by the authorities in various states, incidents of people, especially teenagers, taking up the highly dangerous Kiki Dance Challenge is on the rise.

One such incident has been reported from Mumbai where a teenager has been caught on camera performing the lethal Kiki Dance Challenge in a moving local train at the Chhatrapati Shivaji Maharaj Terminus (CSMT).

According to reports, the video of the youngster, believed to be in his twenties, has gone viral on the social media platforms, forcing the authorities to launch a probe in connection with the matter.

In the viral video, the youngster can be seen dancing to the tunes of singer Drake's hit number 'In My Feelings' and performing the challenge first inside a local train coach, from which he jumps out in the middle, and then on the platform.

The video was uploaded on YouTube channel by 'Somu Stoodio’ on July 30 after which it became an instant hit on the internet.

After verifying the content on the YouTube account with which it was posted, the Central Railway and the RPF have begun a hunt for the young man seen in the latest Kiki dance challenge video.

The authorities have also warned others not to take on the challenge, as doing so would count as attempting a stunt, which is punishable by law.

Prior to the CR, the Mumbai Police too had advised people on July 26 against taking up the Kiki challenge, by tweeting, "Not just a risk for you, but your act can put life of others at risk too. Desist from public nuisance or face the music!". They even got cheeky in this other tweet: 'We love your safety and can't leave it to be decided by Kiki!'.