Nagpur youth asks cops to find his 'stolen' heart, police says no law yet to deal with complaint

The youth wanted to file a complaint stating that a girl has "stolen" his heart and the policemen should get it back. 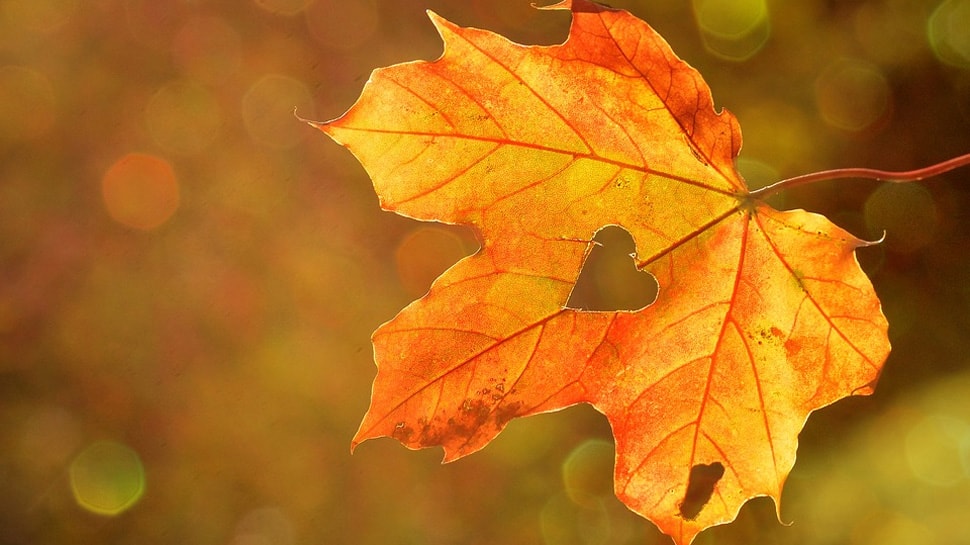 Nagpur: Policemen in Nagpur found themselves in a strange situation when a youth approached them with a complaint to find his "stolen" heart. The incident took place recently in one of the police stations in Nagpur, a senior official said.

The youth wanted to file a complaint stating that a girl has "stolen" his heart and the policemen should get it back.

Police personnel often get complaints about stolen goods, but this bizarre case put the police station in-charge in a fix and he contacted his superiors for advice in dealing with the matter. His superiors informally discussed the issue and came to the conclusion that there is no section under Indian laws that deals with such a complaint.

Finally, the policemen told the youth they don't have a solution to his problem and turned him away.

This unusual incident was shared by Nagpur Police Commissioner Bhushan Kumar Upadhyay last week during a programme where the police department returned stolen articles worth Rs 82 lakh to their respective owners.

Interacting with the media, Upadhyay, in a lighter vein, said, "We can return stolen articles, but sometimes we also get such complaints which even we cannot solve."