Nine arrested in Maharashtra for alleged links with Islamic State

According to police, the nine terror suspects, all part of a group, were nabbed by Maharashtra Anti-Terrorism Squad (ATS) teams over the last two days. 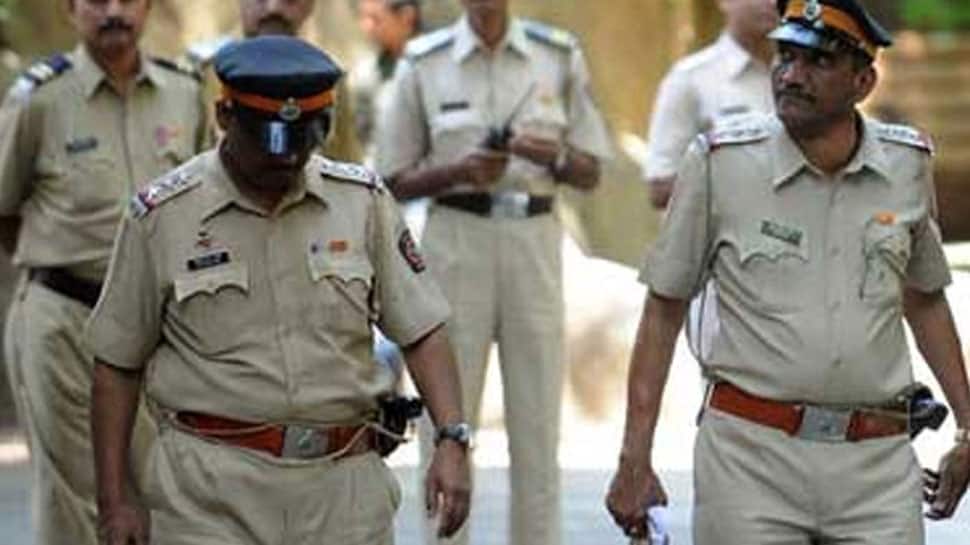 Mumbai: As many as nine people have been arrested on Wednesday from Maharashtra's Thane and Aurangabad over their alleged link with banned terror outfit IS. The nine arrested also include a teenager.

According to police, the nine terror suspects, all part of a group, were nabbed by Maharashtra Anti-Terrorism Squad (ATS) teams over the last two days.

The ATS, acting on specific inputs, kept a watch on the nine men for several weeks and gathered relevant information about them, he said. They were arrested when it came to light that they were likely to "swing into action", an ATS official said.

A case has been registered under Indian Penal Code's Section 120 (B) (criminal conspiracy) and relevant provisions of the Unlawful Activities (Prevention) Act (UAPA) and the Bombay Police Act.