Rakesh Wadhawan, executive chairman of HDIL, and his son Sarang, vice-chairman and MD of the group, have been named in the case filed by ED. 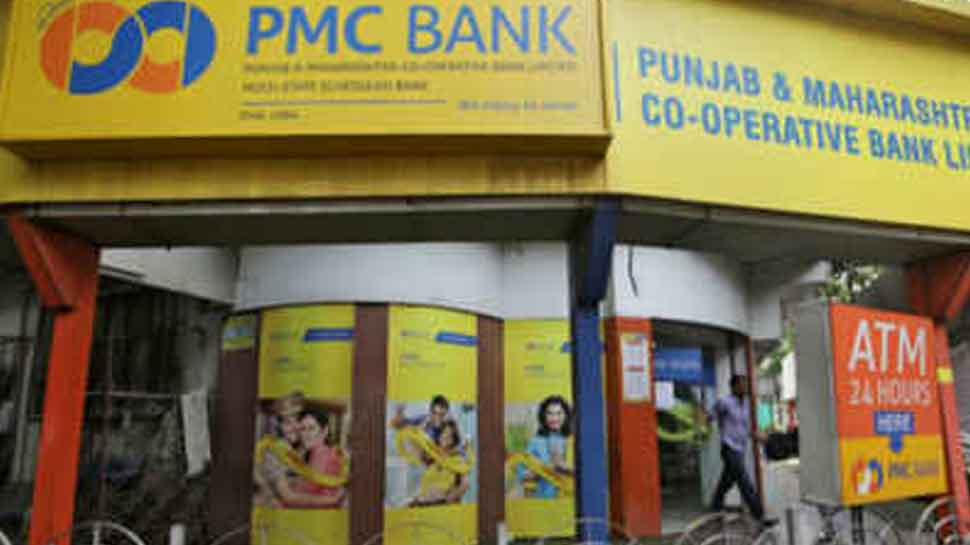 The sleuths of the federal financial investigation agency, are also carrying out raids at six locations in Mumbai.

The ED has filed an enforcement case investigation report (ECIR), equivalent to FIR, against Housing Development and Infrastructure Ltd (HDIL) and its promoters under various sections of the Prevention of Money Laundering Act (PMLA) and has started probe into the matter.

Rakesh Wadhawan, executive chairman of HDIL, and his son Sarang, vice-chairman and MD of the group, have been named in the case filed by ED.

On Thursday, Mumbai Police had arrested Rakesh Wadhawan and his son Sarang over their alleged role in the PMC bank fraud. Both father and son were summoned to the EOW office of Mumbai Police and when the sleuths found that they were not cooperating in the probe, they arrested them.

"We have arrested the two accused and their interrogation is on," said EOW chief Rajvardhan Sinha had said.

It is alleged that HDIL, which is facing bankruptcy proceedings, and its group companies had taken huge loans from PMC Bank.

The FIR was filed by by Jasbir Singh Matta, manager, recovery department, of PMC Bank. It is also alleged that as many as 21,049 fictitious bank accounts were allegedly created to hide the loans, which were disbursed in violation of the Reserve Bank of India norms.