The GI tagging will help the artisans to export the famous Kolhapuri chappals and tie up with leading e-commerce players. 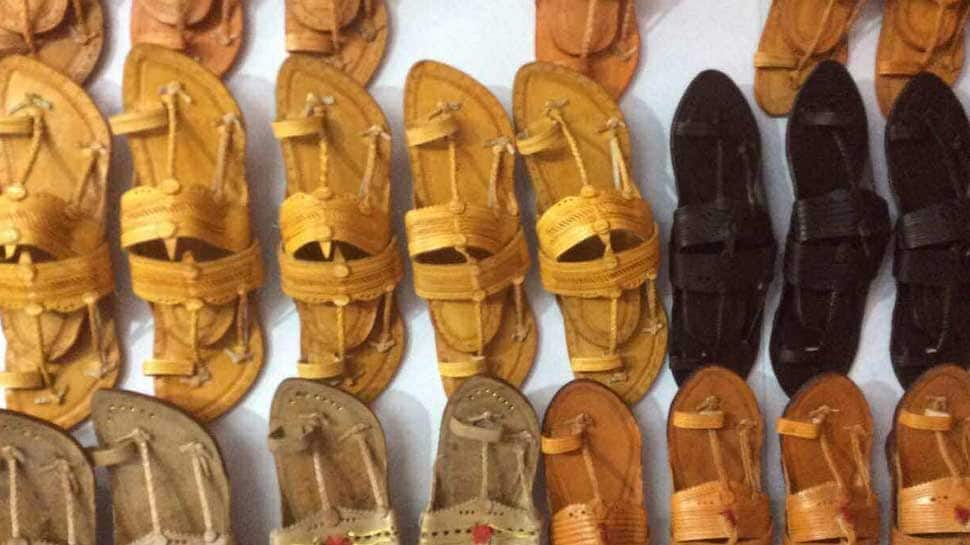 MUMBAI: Maharashtra's extremely popular footwear brand Kolhapuri chappal has been given the Geographical Indication (GI) tag, which is likely to further boost its sale in other parts of the country and abroad.

According to reports, the approval for the GI tag for the popular footwear brand has been jointly granted to four districts of Karnataka and Maharashtra each for making these chappals.

The GI tag approvals mean that the artisans producing Kolhapuris in Kolhapur, Solapur, Sangli and Satara districts of Maharashtra and Dharwad, Belgaum, Bagalkot and Bijapur Bijapur districts of Karnataka will now be able to make and market their product in domestic and international markets.

The GI tagging will help the artisans to export the famous Kolhapuri chappals and they can also tie up with leading e-commerce players for more profit.

Contrary to the perception that Kolhapuri chappals are manufactured mainly by the artisans from Maharashtra, a large number of artisans from Karnataka have also been making these chappals for a long time.

Nearly 5,000 people from villages in Belagavi, Bagalkote and even Dharwad are engaged in making Kolhapuri chappals at their houses. However, they have restricted access to flourishing domestic and international markets.

The GI tagging will also help these artisans to tackle attempts to copy or imitate the popular footwear brand illegally.

The artisans engaged in making these chappals have passed their trade secrets and skills from one generation to another.