The Maharashtra Assembly was on Sunday adjourned till December 16. 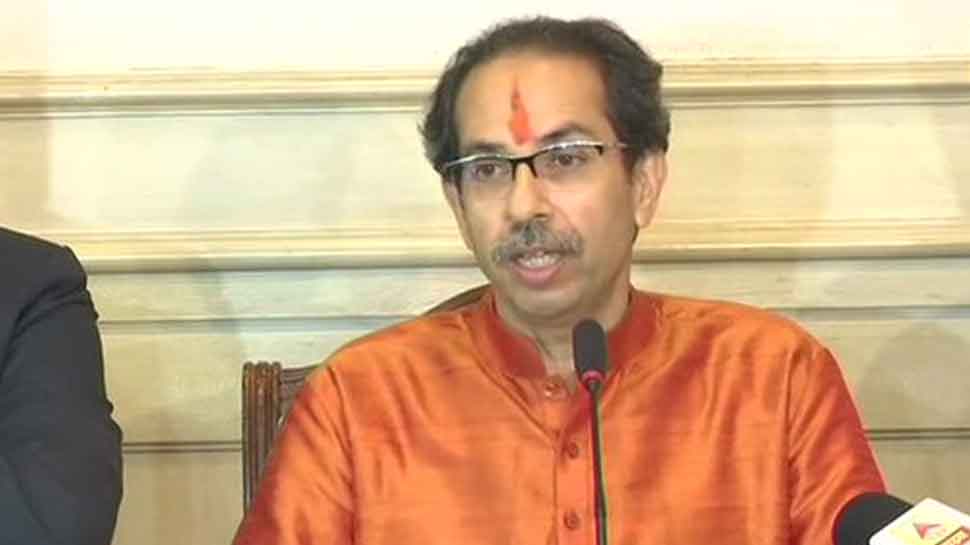 Sources on Sunday said that important portfolios have already been finalised and a formal announcement is likely to be made next week.

Though no official word has come on this from any of three alliance partners, sources said that Shiv Sena will have 16 ministers including the CM, the NCP will get 15 ministers and the Congress will have 12 ministers in the Uddhav Thackeray-led government.

As per sources, Shiv Sena is likely to get Urban Development, Housing, Irrigation and Maharashtra State Road Development Corporation (MSRDC). NCP is likely to get Home, Finance, Planning, Power and, Forest and Environment whereas the Congress will be getting Revenue, PWD and Excise.

Replying to a question on the plight of farmers, the Chief Minister sought help from the Centre to help out the distressed farmers of the state.

Uddhav said that his government will carry out an assessment of all development projects in the state.

''A White Paper will be issued about the financial status of the state. I have given instruction to have information on all the developmental works happening in Maharashtra,'' Uddhav said.

He also said that Prime Minister Narendra Modi had called him up after he took over as the Chief Minister of Maharashtra and wished him.

Earlier in the assembly, Uddhav rejected former chief minister Devendra Fadnavis' charge that Shiv Sena compromised with its core ideology - Hindutva - by joining hands with Congress and the Nationalist Congress Party (NCP) by saying that 'Shiv Sena will not deviate from Hindutva.''

"I am still with the ideology of 'Hindutva' and won't ever leave it," the Chief Minister told the Assembly. Uddhav also said that he had learned a lot of things from the former chief minister."I have learnt a lot of things from Devendra Fadvanis and I will always be friends with him. In the past five years, I have never betrayed the government."Uddhav took a jibe at Fadnavis over the collapse of the BJP-Shiv Sena alliance after the former refused to accept Sena`s demand for equal power-sharing in the new government.

The Speaker was elected a day after Uddhav Thackeray-led Maharasthra Vikas Aghadi won the vote of confidence in the Legislative Assembly.

State BJP chief Chandrakant Patil announced the party`s decision to take back the nomination of Kisan Kathore for the Assembly Speaker post after an all-party meeting in the morning and before the end of the deadline of withdrawal of nomination ended at 10 am.

Barely an hour after the announcement, pro-tem Speaker formally announced Patole's election as the Speaker in the House.

Uddhav Thackeray and BJP leader Devendra Fadnavis welcomed the new Speaker and escorted him to the Speaker's chair to take charge.