Maharashtra, which is in the midst of a political crisis with no parties or alliance partners coming foward with majority number, is heading towards the President's Rule in the state. 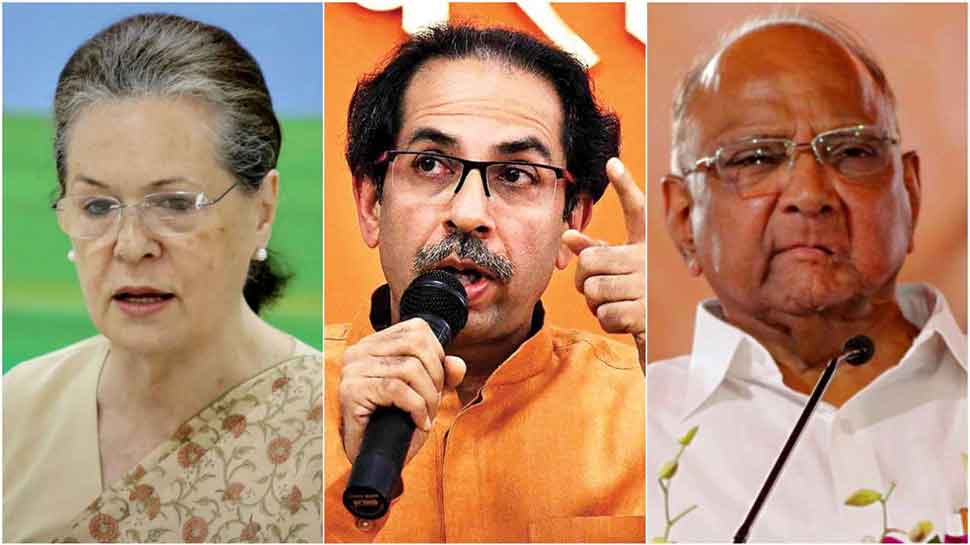 With no government in sight and none of the bigger parties able to secure the numbers required to reach the majority mark of 145 in the 288-member Maharashtra Assembly, the state it seems is heading towards President's Rule. If none of the parties come forward to form the government with a reasonable time and the governor is sure that there is no way to achieve the same, he may recommend President's Rule in the state. Maharashtra Assembly election result was declared on October 24, 2019, and since then the big four - Bharatiya Janata Party (BJP), Shiv Sena, Nationalist Congress Party (NCP) and Congress - have been involved in a slugfest over government formation.

On Monday evening, the Shiv Sena failed to convince Governor Bhagat Singh Koshyari to give the party more time to secure the letters of support from the NCP and Congress. The Governor then asked the NCP, which is the third-largest party in Maharashtra Assembly with 54 MLAs, to express its willingness to form a government in the state and gave it time till Tuesday 8:30 pm for the same. But it is unlikely that NCP will be able to get the Congress on its side as leaders of the two parties have been involved in a war of words ever since the Governor's invite to the former.

While the NCP has 54 MLAs, the Congress is the fourth-largest outfit in Maharashtra Assembly with 44 legislators. Together the two have only 98 MLAs which is 47 short of the majority mark. BJP is the single largest unit in Maharashtra with 105 MLAs but has conveyed to Governor Koshiyari its inability to muster up the numbers for government formations.

The first salvo between the NCP and its ally was fired by senior Maharashtra Congress leader Manikrao Thakre. "Congress senior leaders will not come to Mumbai today (Tuesday). Congress leaders will meet (NCP supremo) Sharad Pawar after two days to discuss government formation. Sharad Pawar sought two days from Congress as he wants to consult his MLAs and that is why the Congress central leadership is not coming to Mumbai," he said in New Delhi resulting in a sharp retort by the NCP camp.

While NCP leader Ajit Pawar told Zee 24 Taas, the Marathi news channel of Zee Media, that Congress has been creating a confusion, Sharad Pawar's daughter Supriya Sule lambasted Thakre claiming she does not even know him. "I do not know Manikrao Thakre. NCP will speak directly to the Congress high command for support in Maharashtra," averred the Lok Sabha MP from Baramati.

The Shiv Sena has 56 MLAs and till Monday evening its leadership was confident of securing NCP and Congress support along with that of seven Independents. But both the NCP and Congress are yet to explicitly take a stand on backing the Shiv Sena stating they need more time to discuss the same within their respective parties.