Three persons, including two women, were arrested for allegedly running a prostitution racket at Mira Road in Thane district of Maharashtra, police said on Saturday. 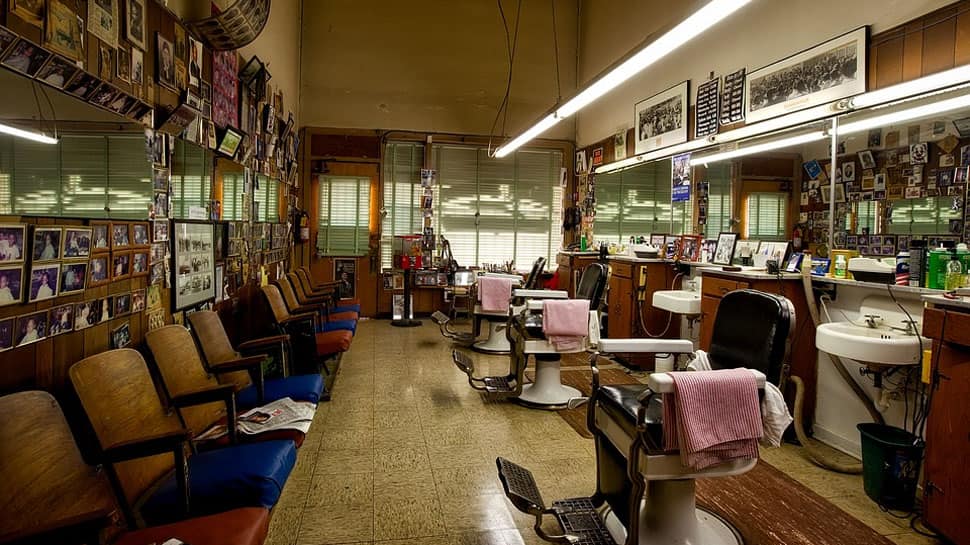 The arrests were made by the Thane district rural police following a raid at a massage parlour-cum-saloon at Mira Road on Thursday, in which five girls were also rescued.

Assistant Superintendent of Police Atul Kulkarni said nine women hiding in secret rooms at the parlour were also rescued during the operation.

"Police had got a tip-off that a saloon in the locality was running a prostitution racket. Swinging into action, police conducted a raid at the saloon and arrested its three operators, including two women," he said.

"During the raid, five girls found in the parlour and nine women hiding in secret rooms there were rescued," police said.

An offence under IPC section 370 (trafficking of persons) and different sections of the Immoral Traffic (Prevention) Act was registered at Naya Nagar police station and further probe was on.