Nirupam also commented on Deora's resignation and sought to know if it was a ladder to climb up in the party hierarchy. There were reports that Deora is likely to move to New Delhi for a national role in the Congress, according to sources. 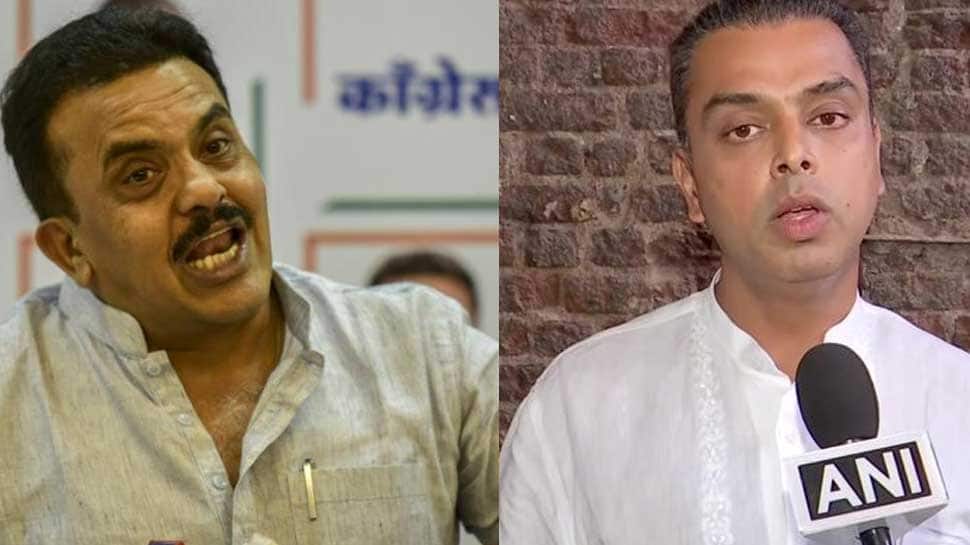 NEW DELHI: As leadership crisis continues to grapple Congress, its senior leader from Maharashtra Sanjay Nirupam on Saturday questioned the intentions of his party colleague Milind Deora soon after he resigned as the Mumbai unit chief.

There were reports that Deora is likely to move to New Delhi for a national role in the Congress, according to sources.

Nirupam also dubbed the proposal to appoint a three-member committee to lead the Mumbai unit of the party as ''inappropriate.''

"The idea to appoint a 3-member committee to run Mumbai Congress in place of a president is not at all appropriate. It will ruin the party further," Nirupam said in a tweet from his official Twitter account.

The idea to appoint 3 member committee to run Mumbai Congress in place of President is not at all appropriate.
It will ruin the party further.

Deora, who on Saturday stepped down from the post of Mumbai unit Congress president, had proposed a three-member panel to lead the local unit of the party in view of the upcoming Maharashtra Assembly elections to be held later this year.

In a similar move, Congress general secretary Jyotiraditya Scindia too tendered his resignations on Sunday, days after Rahul Gandhi stepped down as Congress President taking responsibility for the party`s drubbing in the Lok Sabha polls.

The two leaders' departure comes at a time when the party leaders from several states are offering their resignation as an expression of solidarity with Rahul Gandhi, who recently quit as the party president.

He had lost from South Mumbai parliamentary Constituency to Shiv Sena`s Arvind Ganpat Sawant by a margin of 1,00,067 votes in the Lok Sabha elections.

Rahul Gandhi`s stepping down has already triggered a wave of protests and resignations by party functionaries from across the country.

The party has also dissolved all the district Congress committees in Uttar Pradesh and in June formed a three-member Disciplinary Committee to look into the complaints of gross indiscipline and anti-party activities.

All this is happening at a time when the Congress is struggling to keep its house in order to save the 13-month-old Congress-Janata Dal-Secular government in Karnataka following the resignation of 11 MLAs on Saturday.

Due to maintenance works, train services in Mumbai to be affected on Sunday