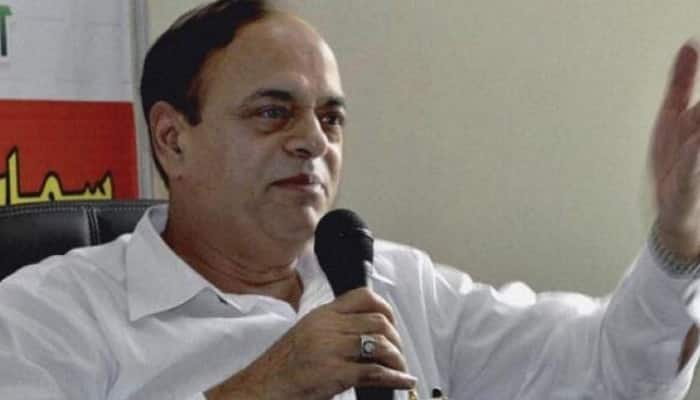 Azmi’s Niyaz Minority Education and Welfare Trust has taken over the school and will be renamed Avicenna International School.

Confirming the development, the SP leader said the controversy surrounding Naik had put a question mark over the fate of around 200 students studying in IIS, so for the betterment of the students, his trust decided to take care of their future and take over the management of the school in Mazgaon.

Azmi has assured that the school will run with the same school staff.

Zakir Naik came under the scanner of the security agencies after Bangladeshi newspaper 'Daily Star' reported that one of the perpetrators of the July 1, 2016 terror attack in Dhaka, Rohan Imtiaz, ran propaganda on Facebook in 2015 quoting Naik.

The foundation had first come under the scanner after the terrorist responsible for Dhaka attack in 2016, in an online post had said, that he was inspired by Naik's speeches.

Following the Dhaka terror attacks last year, the NIA had filed the case against Naik and other officials of his Mumbai-based NGO.

Naik was on a tour abroad at that time and has since not returned to India allegedly to evade arrest under various charges, including inspiring terrorist activities and money-laundering.

In December last, the Centre had permanently cancelled the FCRA licence of Naik's NGO and his educational trust after declaring it as a terror outfit.