The Shiv Sena has made the Centre, Congress, Nationalist Congress Party (NCP) and the Maharashtra government respondents in its petition in the apex court. 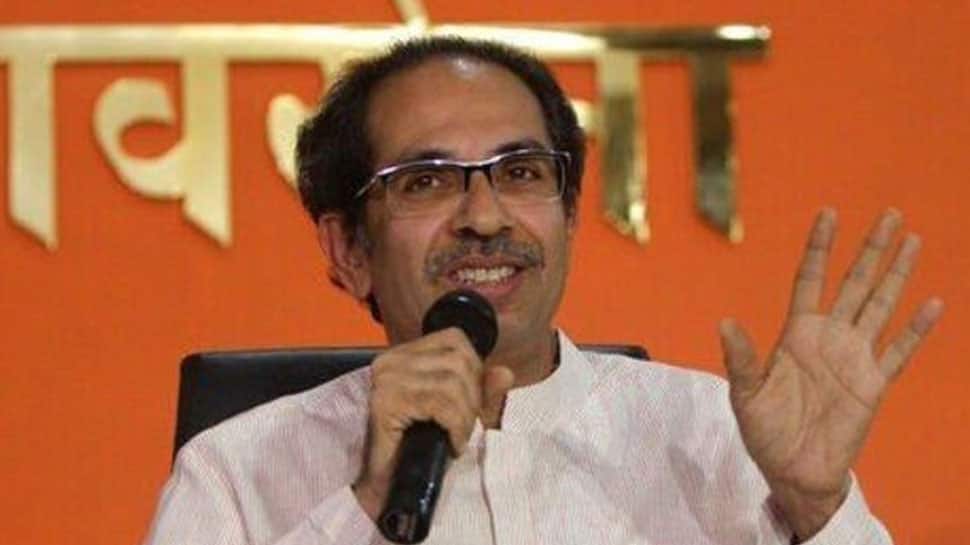 NEW DELHI: The Supreme Court is likely to hear on Wednesday Shiv Sena's plea challenging Maharashtra Governor Bhagat Singh Koshyari's refusal to extend the deadline given to the party to prove its ability to form government in the state.

Uddhav Thackeray's party had filed the petition in the apex court on Tuesday. The Maharashtra-based party is also preparing to file another plea in the top court challenging Governor's Koshyari's decision to recommend President's Rule in the state.

The Shiv Sena has made the Centre, Congress, Nationalist Congress Party (NCP) and the Maharashtra government respondents in its petition in the apex court.

In its petition, the party argued that a Governor cannot decide who enjoys a majority without the party which stakes claim being given an opportunity to do so on the floor of the House.

The development came after the Union Cabinet recommended President's Rule in Maharashtra amid uncertainty over government formation.

On Monday, Governor Koshyari had met a delegation of Shiv Sena which expressed willingness to form a government in Maharashtra but he declined the party's request for a three-day extension for submitting requisite letters of support from Congress and the NCP.

"We told the Governor that we are willing to form the government. We asked for at least two days' time but we were not given the time," Sena scion Aditya Thackeray had then said after meeting the Governor.

"The claim to form the government was not denied but the time was denied. That is why we came here within the 24-hour time span, which was allotted to us. We will continue to put in efforts to form a stable government in the state," he added.

Uddhav Thackeray's Shiv Sena had sought support from the Congress and NCP to form government in Maharashtra after an invitation from the Governor. However, after the party failed to convince Governor Koshyari to give them more time to secure the letters of support, the NCP was asked to form a government in the state.

The Shiv Sena has been seeking to form a non-BJP government in Maharashtra after a disagreement with BJP over power-sharing.