The ticket distribution took place on the first day of Navaratri festival. 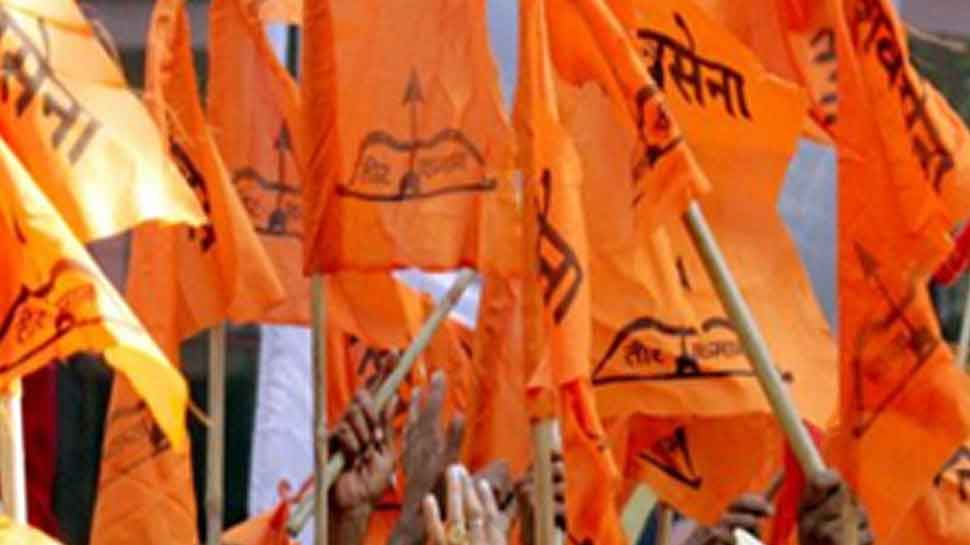 MUMBAI:  Amidst the ongoing seat-sharing talks with Bharatiya Janata Party (BJP) for the Maharashtra Assembly elections, the Shiv Sena on Sunday gave tickets to its 11 party candidates to contest the bypolls in the state. The party also gave AB form to its incumbent MLAs, authorizing them to file their nominations as Shiv Sena candidates for 2019 Maharashtra assembly elections.

The ticket distribution took place on the first day of Navaratri festival. According to reports, the official list of Shiv Sena for the assembly election is likely to be released soon.

Aditya Thackeray was appointed as the Yuva Sena President in 2010 and was subsequently named a `leader` of the Shiv Sena in 2018.
A fitness and sports enthusiast, he is also the President of Mumbai District Football Association.

He enjoys a considerable degree of popularity among the Gen Next, and is presently championing the cause for protecting the Aarey Milk Colony, a green lung of Mumbai in Goregaon, where the government plans to construct a carshed for Metro Line 3.

Maharashtra Environment Minister Ramdas Kadam's son Yogesh Kadam has also been given the ticket from Shiv Sena from Dapoli assembly constituency. Yamini Jadhav has been made the party candidate from Mumbai Byculla assembly seat. It is to be noted that Sachin Ahir was keen to contest the election from this seat on the Sena ticket.

Take a look at the names below:

Shiv Sena MP Sanjay Raut had earlier said his party will snap ties with BJP if it was not given 144 seats in the 288-members Assembly to contest in the upcoming elections. While Shiv Sena chief Uddhav Thackeray on Saturday reiterated that BJP and Sena will contest the Assembly polls in Maharashtra together and are working on the seat-sharing agreement.

On the other hand, Chief Minister Devendra Fadnavis had on September 16 said that talks are going on with Shiv Sena regarding seat-sharing and a decision will be taken soon. The BJP and Shiv Sena contested 2014 state assembly elections separately after they failed to arrive at a seat-sharing formula.

However, they formed the government in the alliance after the elections as none of them was able to secure the majority on its own. The last date of submission of nomination forms is October 4.

The Election Commission has announced single-phase voting for Maharashtra Assembly elections on October 21 and the counting of votes is scheduled on October 24.

Resigned as I felt Sharad Pawar is being targeted because of me: Ajit Pawar