In the latest political development in Maharashtra, Shiv Sena leader Sanjay Raut, in an attempt to build further pressure on BJP, said that if determined, the party can attain 2/3 majority in the state. 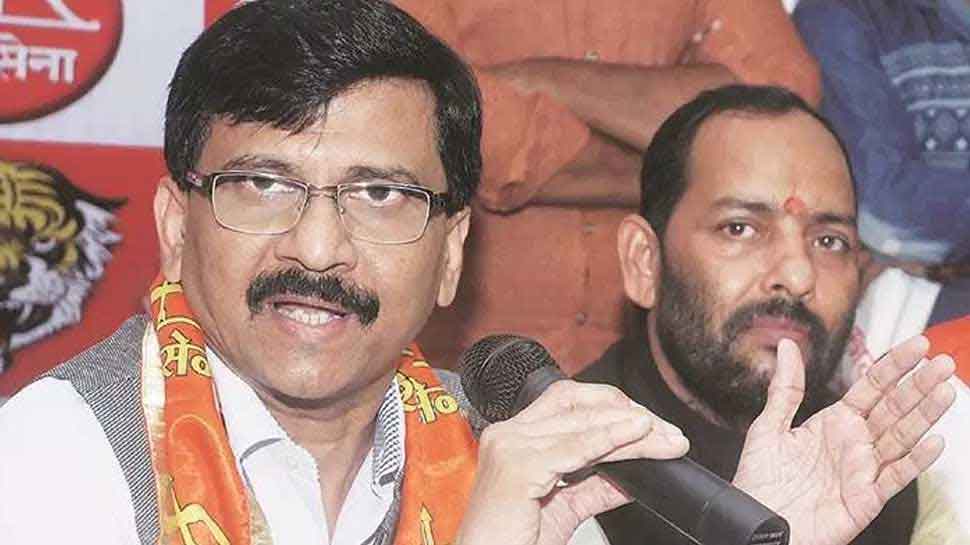 New Delhi: Shiv Sena on Friday stood adamant on its demand of implementing 50-50 formula in the next government as deadlock continues to prevail in the ruling alliance. Shiv Sena leader Sanjay Raut told news agency ANI that the party is firm on its demand to equally share the tenure of the Chief Minister's post with the BJP. "I have never said that Shiv Sena has gone soft on its demand for equal power-sharing. What does a 50-50 formula mean? Does not the CM's post come under its purview? There should an equal division of the tenure of the CM's post," Raut said.

Sanjay Raut, Shiv Sena: If Shiv Sena decides, it'll get the required numbers to form stable government in the state. People have given mandate to form government on basis of 50-50 formula that was reached in front of people of Maharashtra.They want Chief Minister from Shiv Sena. pic.twitter.com/mFwLu7LbhV

He said the party has also urged the Governor to take stock of the political development in Maharashtra since no other party has come forward to form the government in the state.

He, however, added that the party is not planning or approaching the Congress over government formation in Maharashtra. "Every party has its own Ideology, thinking and agenda. The kind of politics the Congress has been doing, I don't think it would want the BJP to be in power in the state. Shiv Sena can raise the majority, if it becomes resolute."

As Shiv Sena continues to push for its demand for 50-50 formula, ally BJP has said it will not share the CM's post, currently held by Devendra Fadanvis. The party also rejected the talks of implementing 13-26 Cabinet berth formula between Shiv Sena and BJP respectively.

The BJP-Shiv Sena alliance won an absolute majority in the Maharashtra assembly polls with the former emerging as the single largest party in the state with 105 seats. Shiv Sena bagged 56 seats in the elections. NCP won 54 seats in the assembly while the Congress won 44 seats in the 288-member assembly.