The minor, who is the son of a road construction worker, was rescued after a 16-hour long operation. 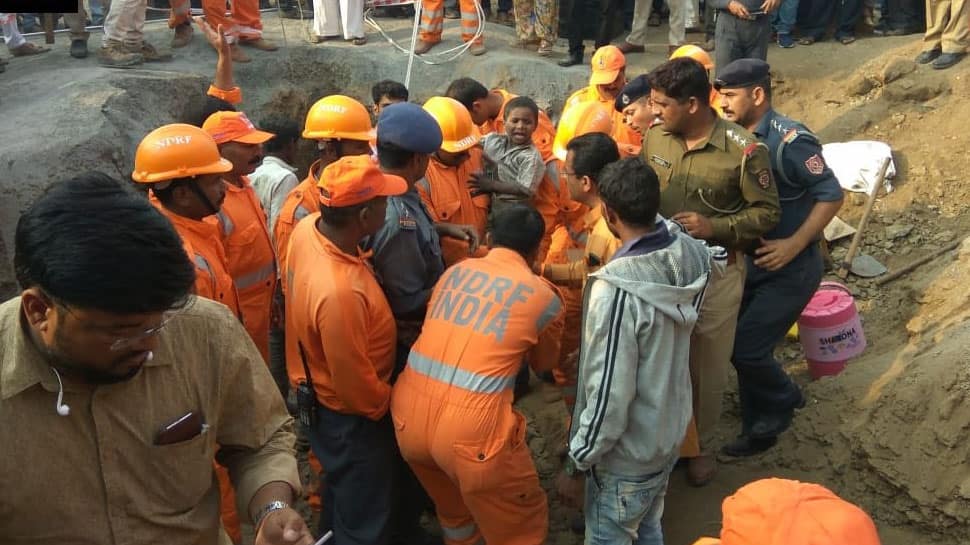 PUNE: A six-year-old boy, who fell into a 200-feet deep borewell at a village in Ambegaon tehsil in Pune district, has been rescued safely, said reports on Thursday.

The minor, who is the son of a road construction worker, was rescued after a 16-hour long operation.

Maharashtra: The six-year-old boy who fell into a borewell near Manchar tehsil in Pune yesterday has been safely rescued after about 16 hrs of rescue operation. pic.twitter.com/o1O1Cenxsh

The rescue operation was launched to pull the boy out alive on Wednesday evening.

The NDRF team, which started the rescue operation to save the boy named Ravi Pandit Bhill, said he was stuck at a depth of 10 feet into the 200-feet deep borewell in Thorandale village.

According to police, the incident took place around 4.45 PM on Wednesday when the boy was playing near the open borewell while his father, who is a labourer, was busy in the road construction work.

The boy is said to be fine and responding well.

Maharashtra: 3 labourers killed, 1 injured after slab collapse at under construction site in Pune