The incident took place on Wednesday at the Gargavan Zilla Parishad Primary School.

NANDED: A snake was found in the 'khichdi' served as part of the government's ongoing mid-day meal scheme in a state-run primary school in Maharashtra's Nanded district, said reports on Thursday.

The incident took place at the Gargavan Zilla Parishad Primary School on Wednesday when some 80-odd children studying in Classes I-to-V were being served the mid-day meal.

As the school staff started serving the 'khichdi', they were shocked to see a dead snake in the vessel in which the meal was kept. 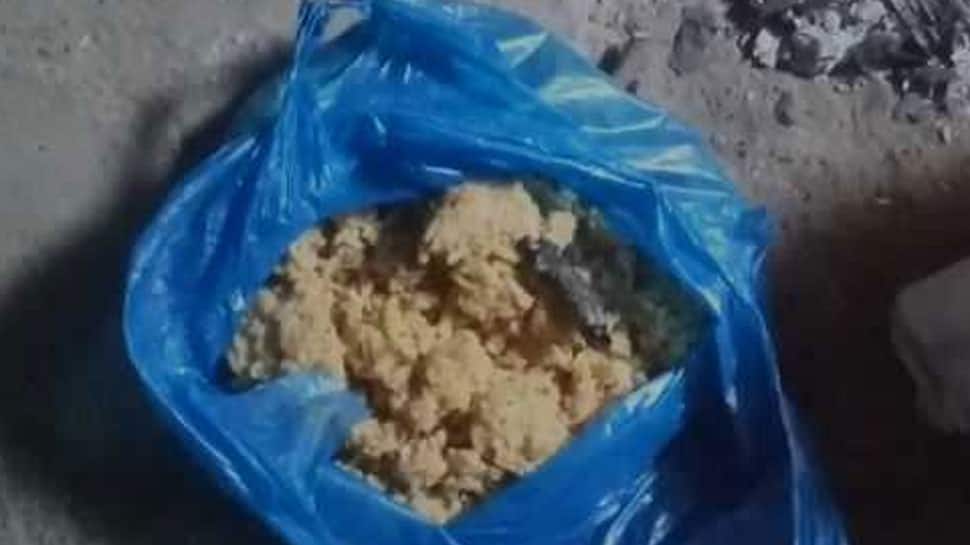 As a precautionary measure, the service was immediately stopped and most of the students went hungry for the day.

Confirming the incident, Nanded District Education Officer (DEO) Prashant Digraskar said a reptile was found in the mid-day meal prepared for the students.

"We have taken this matter very seriously and ordered a probe. A team from the DEO has left for the village today to investigate and necessary action will be taken after their report is received," Digraskar was quoted as saying by IANS.

Digraskar added that the contract to make the 'khichdi' is given by the school management committee to local groups or non-government organisations.

Implemented around 1996, the 'khichdi' is part of the weekly nutrition menu for the children in all government schools in the state to discourage dropouts, especially among girls, with over 1.25 crore students benefiting from it daily.