Spitting and smoking in public can attract fine, jail term in Maharashtra

As part of efforts to contain the spread of the deadly novel coronavirus in the state, the Maha Vikas Aghadi government has decided to take strict action against those found spitting, smoking or blowing their nose in public. 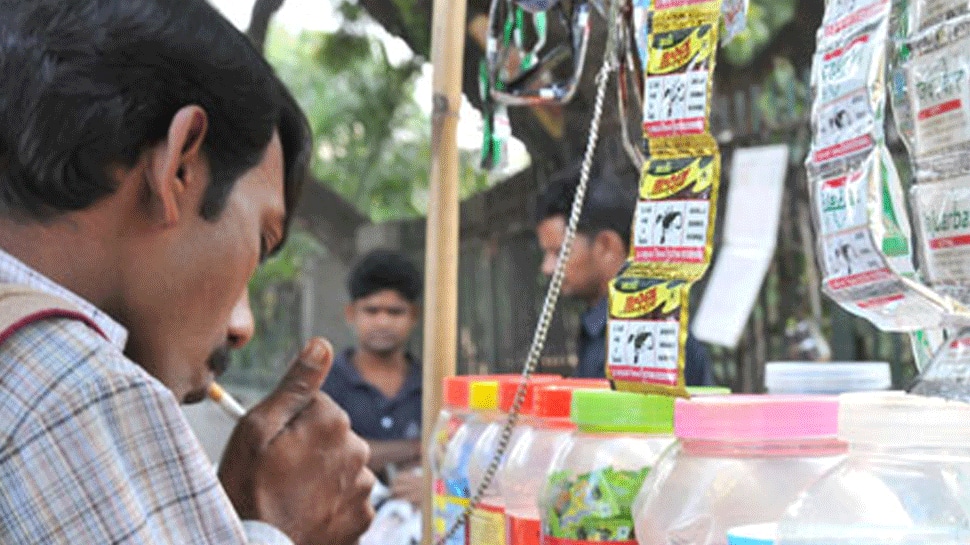 MUMBAI: As part of efforts to contain the spread of the deadly novel coronavirus in the state, the Maha Vikas Aghadi government has decided to take strict action against those found spitting, smoking or blowing their nose in public.

The state government has issued a notification which states that offenders will face up to six months in jail and repeat offenders up to two years in jail.

The state’s Public Health Department has invoked provisions of the Epidemic Disease Act, 1897, and the Indian Penal Code to penalise the offenders from now on.

The decision was taken amid fears that spitting in public will further spread Covid-19 infection. Since Maharashtra has the highest number of active coronavirus cases in India, the state government has decided to enforce strict legislation against spitting and smoking in public, state's Public Health Minister Rajesh Tope had said.

The Minister had earlier regretted that despite people being prohibited from spitting in public, they continue to spit, blow their noses and smoke in public.

They will now attract fines under existing laws, the minister warned.

“Spitting is also contributing to spreading Covid-19. Considering this, we have decided to implement the prohibitory laws more strictly. Repeat offenders will be jailed for a minimum of six months,” Tope said.

The state government has already prohibited spitting under the Bombay Police Act. Following Cigarettes and Other Tobacco Products Act (COPTA), 2003, the state has also prohibited smoking and a ban was also imposed on the manufacture, storage, distribution, transport, and sale of tobacco, scented supari in 2013.

The offenders are currently fined Rs 1,000 to Rs 5,000 for the first three offences of spitting and smoking in public following provisions under the Bombay Police Act.

It may be noted that Punjab had on Friday announced stricter penalties for those not adhering to restrictions put in place to contain the Covid-19 outbreak. The Congress government in the state has raised the fine for spitting and not wearing masks in public to Rs 500.

The state government also increased the fine for violating the home quarantine to Rs 2,000.

Previously, the state government imposed a fine of Rs 200 for not wearing masks, Rs 100 for spitting at public places, and Rs 500 for violating home quarantine guidelines.