The apex court, however, said that it will hear the appeal for quashing of reservation for Maratha for admission in the educational institution and government jobs in Maharashtra. 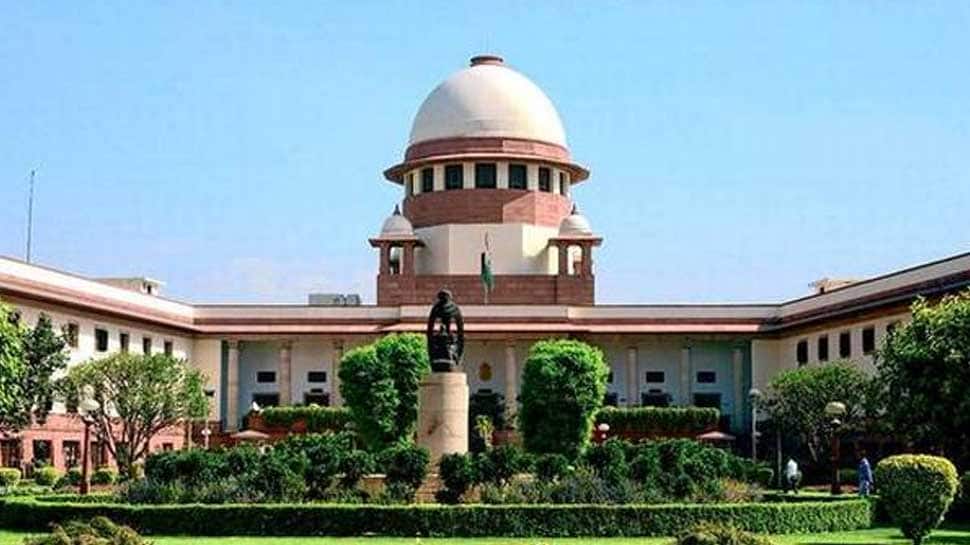 According to reports, the top court said that the Maharashtra government's decision to grant reservation to the Maratha people and Bombay High Court's verdict upholding its decision cannot be implemented with retrospective effect.

Maratha Reservation case: Supreme Court refuses to stay Maratha reservation, However, SC said, 'we will hear the appeal for quashing of reservation for Maratha for admission in educational institution and government jobs' pic.twitter.com/215aECKFyk

The apex court, however, said that it will hear the appeal for quashing of reservation for Marathas for admission in the educational institution and government jobs in Maharashtra.

The top court of the country also issued a notice to the Maharashtra government while responding to an appeal filed in the Maratha reservation case which challenged the Bombay High Court's decision  in this regard.

The order was passed by a top court bench led by Chief Justice Ranjan Gogoi and Justices Deepak Gupta and Aniruddha Bose.

The court directed the orders passed by the state government, following the Bombay HC verdict of June 27, for applying the quota since 2014 would be subject to the outcome of a challenge to it.

The Bombay High Court, in its June 27 order, had said that the 50 % cap on reservation imposed by the apex court could be exceeded only in exceptional circumstances.

It said that a 12 and a 13 % quota to the Maratha community in education and jobs respectively could be allowed.

The high court decision was challenged on the ground that the state government's move had breached the 50-per cent ceiling on reservation fixed by the apex court in its landmark judgement by the nine-judge bench in the 'Indra Sawhney' case (1992), which is also known as the "Mandal verdict".

The plea challenging the high court verdict said that "the majority in the Indira Sawhney case held that the ceiling limit of 50 per cent was a binding rule and not merely a rule of prudence."