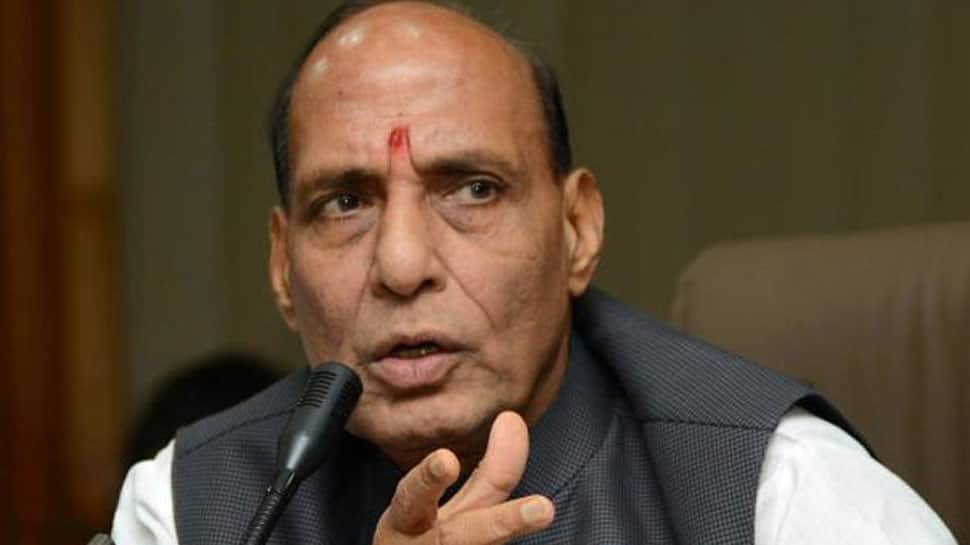 Mumbai: The Centre on Tuesday told the Bombay High Court that the tenure of Maharashtra Director General of Police D D Padsalgikar was extended after taking into account administrative exigencies and his meritorious track record.

The Ministry of Home Affairs (MHA) filed its affidavit in response to a petition filed by advocate R R Tripathi challenging the extension of service granted to Padsalgikar.

Padsalgikar was appointed as the Maharashtra Director General of Police (DGP) in June 2018. He was due to retire on August 31, 2018, but was granted extension of service for three months.

"Taking into account the administrative exigencies, time required for fresh appointment of DGP, a request was made to the Appointments Committee of Cabinet for extension of service of Padsalgikar for a period of three months," the affidavit said, adding the same was approved.

In its affidavit, the Union government said the state government had in November 2018 requested to continue with Padsalgikar as DGP for a period of two years.

The request is pending, the affidavit said.

The affidavit also said that after Padsalgikar, the next senior-most officer was Subodh Jaiswal, who is presently Mumbai police commissioner.

"In Maharashtra, the post of Police Commissioner, Mumbai, is as important as the post of Director General of Police. Hence, both the DGP, Maharashtra and CP, Mumbai need to have full tenure to have effective policing and create positive perception about law enforcement in the state," the affidavit said.

It added that Padsalgikar has a meritorious track record and had served in both central and state governments with distinction.

"Therefore, the state government requested for a full tenure of two years to Padsalgikar from June 2018 to June 2020 even after his retirement," the affidavit said.

A division bench headed by Chief Justice N H Patil will take up the petition for hearing on Wednesday.