Police said the victim was found murdered in a room at her in-laws` house in Gurugram`s Ashok Vihar Phase-I area. 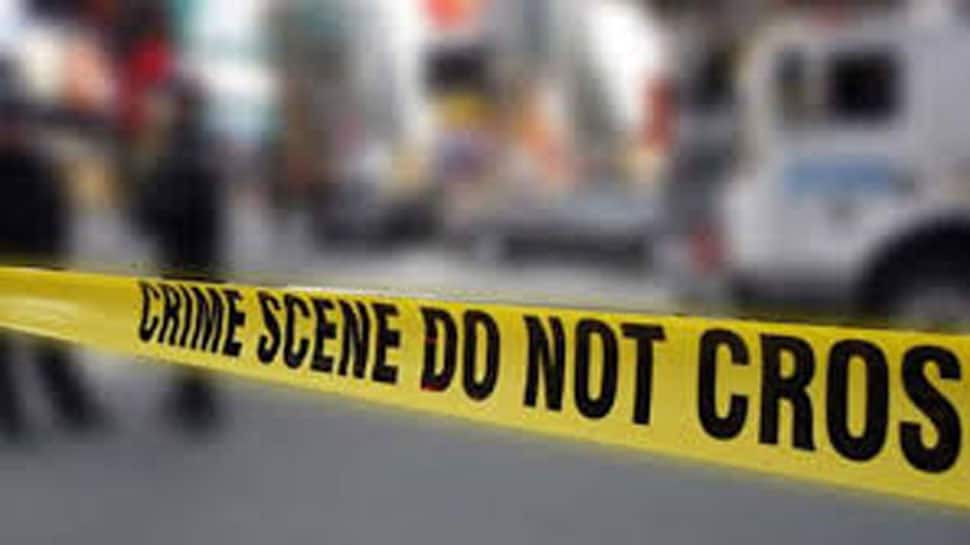 Police said the victim was found murdered in a room at her in-laws` house in Gurugram`s Ashok Vihar Phase-I area.

The deceased was identified as 24-year-old Vanshika alias Neha. Police have registered a case of murder with common intent against victim`s husband Pankaj Bhardwaj and three other members of the family at Sector 5 police station.

Kumar is editor and publisher of a local daily in Gurugram. "The victim`s head was so badly smashed by a blunt object that her brain was out of her skull. She was stabbed 41 times," said Dr Pawan Kumar, who conducted the victim`s postmortem.

The case was registered on the complaint of deceased`s father Mahesh Sharma, a resident of Delhi`s Patel Nagar.

Sharma, who runs a shop in Delhi, said in his complaint that his daughter was tortured by her husband and in-laws since her marriage in April 2017 for dowry and other reasons.

"We are looking for the accused family members who have been absconding," said the officer.