18 probes assigned to SFIO based on market research

He was responding to a query on the number of firms operating in the country without getting themselves registered with the Registrar of Companies (RoC). 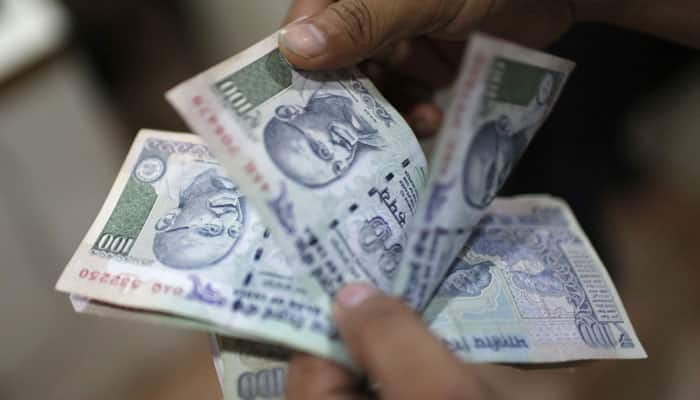 New Delhi: As many as 18 investigations were assigned to the SFIO based on reports submitted by its market research and analysis unit, the government said on Friday.

The Market Research and Analysis Unit (MRAU) was set up at the Serious Fraud Investigation Office (SFIO) in 2009.

"During the last two years, the MRAU has submitted 28 research reports based on which investigations were assigned to the SFIO in respect of 18 companies," Minister of State for Corporate Affairs Arjun Ram Meghwal told the Lok Sabha in a written reply.

The SFIO comes under the administrative control of the corporate affairs ministry.

In a separate written reply, the minister said action was taken against five "unregistered companies" during the last three years.

He was responding to a query on the number of firms operating in the country without getting themselves registered with the Registrar of Companies (RoC).

To a question related to corporate social responsibility (CSR) activity under the Companies Act, the minister said there is no proposal to "incorporate more activities under schedule VII of the Act".

The Schedule VII lists the activities that can be undertaken by companies under their CSR policies, Meghwal said in another written reply.

Under the Act, certain classes of profitable companies are required to shell out at least 2 percent of their 3-year annual average net profit towards CSR activities. In case of non-expenditure, such entities are required to provide the reasons for the same to the ministry.