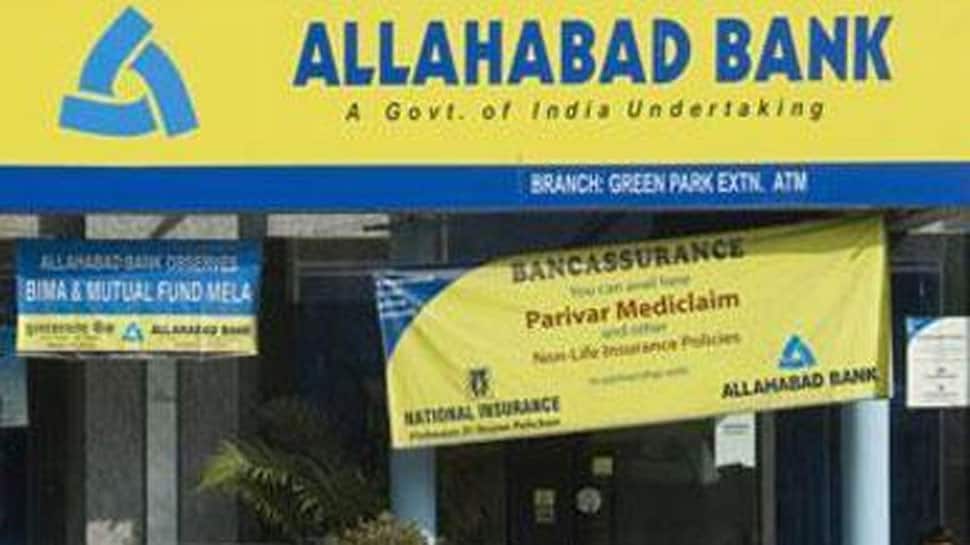 New Delhi: Shares of Dhanlaxmi Bank, Allahabad Bank and Corporation Bank rose sharply by up to 10 percent Wednesday after the RBI lifted lending curbs on these lenders by removing them from its weak-bank watchlist.

In a statement, the RBI said the Board for Financial Supervision (BFS) reviewed the performance of banks under PCA and noted that the government has infused fresh capital on February 21 into various banks including some of the banks currently under the PCA framework.

Capital infusion, the RBI said, has shored up their capital funds and also increased their loan loss provision to ensure that the PCA parameters were complied with.

"Accordingly, based on the principles adopted by the BFS in its earlier meeting dated January 31, 2019, it was decided in the meeting held on February 26, 2019 that Allahabad Bank and Corporation Bank be taken out of the PCA Framework subject to certain conditions and continuous monitoring," RBI said.