Prior to this, foreign portfolio investors (FPI) poured in a net Rs 16,093 crore in April, Rs 45,981 crore in March and Rs 11,182 crore in February in the domestic capital markets (both equity and debt). 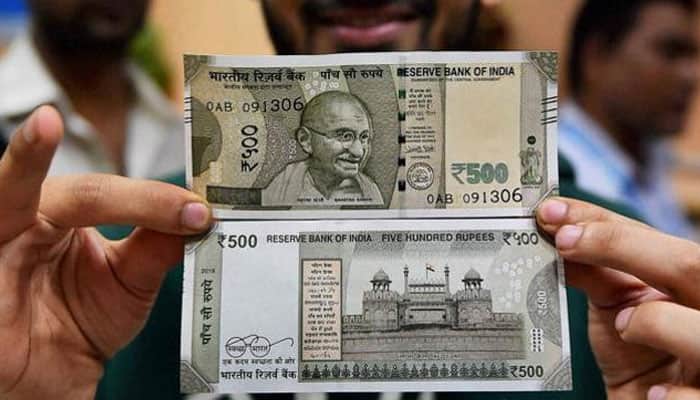 New Delhi: Reversing their three-month buying streak, foreign investors pulled out a net Rs 3,207 crore from the Indian capital markets in the first seven trading sessions of May amid the US-China trade tensions and uncertainty over the election results.

Prior to this, foreign portfolio investors (FPI) poured in a net Rs 16,093 crore in April, Rs 45,981 crore in March and Rs 11,182 crore in February in the domestic capital markets (both equity and debt).

Markets were closed on May 1 on account of Maharashtra Day.

"While the long-term growth prospect remains for India, we have seen short-term headwinds in May," said Alok Agarwala, Senior VP and Head - Investment Analytics at Bajaj Capital.

Foreign investors have been net buyers in the Indian markets for the past three months after central banks of various developed countries changed their stance on monetary policy, leading to improved global liquidity conditions.

However, "the recent reversal of trend in the Indian capital markets can be attributed to the emerging discussions over US-China trade war and uncertainty over election outcome, among other factors," said Harsh Jain, COO at Groww.In.

Agarwala attributed the outflow from debt market to higher supply of bonds (G-secs) in the current financial year and rising crude oil prices that will affect the current account deficit, rupee and push up inflation to some extent.

Further, he said "the key risk for the FPI inflow in the Indian market could be an escalation in US-China trade war and the formation of a coalition government post-election if any single party cannot get a clear majority."