Asia`s gains followed record-setting in the pan-regional STOXX 600 index in Europe and the three major stock indexes on Wall Street. 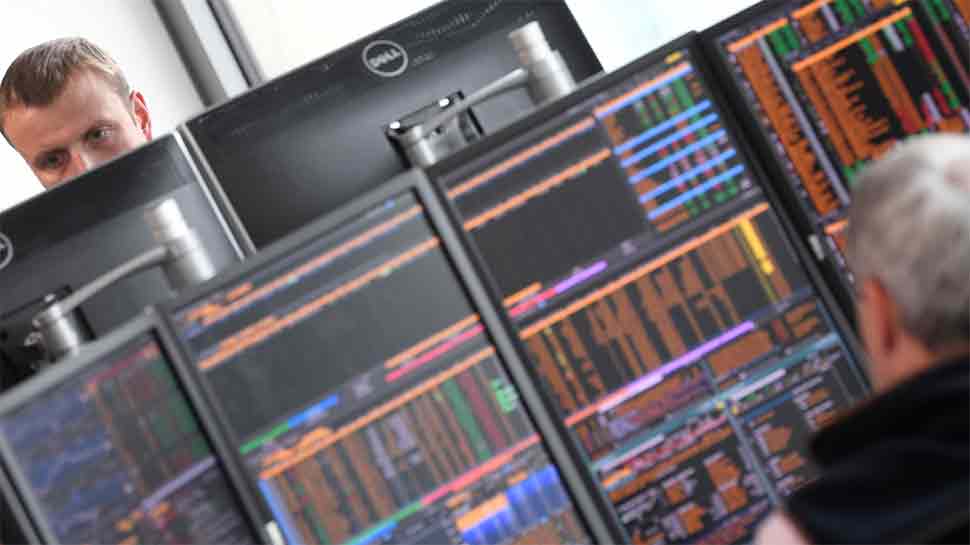 Tokyo: The world`s shares hit a record high on Friday as relief over de-escalation of US-Iranian tensions quickly prompted investors to bet on faster global growth, especially in the technology sector.

MSCI`s broadest gauge of the world`s stocks in 49 countries rose a tad to hit an all-time high and its index of Asia-Pacific shares outside Japan rose 0.18%.

Asia`s gains followed record-setting in the pan-regional STOXX 600 index in Europe and the three major stock indexes on Wall Street.

The S&P 500 gained 0.67%, with its technology sector rising more than 1%. Apple gained 2.1%, helped by news that sales of its iPhones in China in December jumped more than 18% year-on-year.

Investors welcomed the report as a prelude to the upcoming visit by China`s Vice Premier Liu He, head of the country`s negotiation team in Sino-U.S. trade talks, to Washington next week to sign a trade deal with the United States.

"We will have a symbolic event of Sino-US dialogue. Given the current strength of the market, it is hard not to expect this rally to continue for the time being," said Norihiro Fujito, chief investment strategist at Mitsubishi UFJ Morgan Stanley Securities in Tokyo.

"On top of easing tensions in Iran, optimism on U.S. corporate earnings are fuelling sentiment. The euphoria is coming back to the markets," said Masanari Takada, cross asset strategist at Nomura Securities.

While analysts expect slight declines in profits for S&P 500 companies in the last quarter, they see a solid recovery this year.

Waning worries about the all-out war in the Middle East pushed down gold, safe-harbour currencies, and oil.

Sterling fell to a near two-week low against the U.S. dollar after Bank of England Governor Mark
Carney said there could be a "relatively prompt response" from the bank if the current spell of economic weakness persisted.

The pound last stood at $1.3069, having fallen to as low as $1.3014 in the previous session.
Oil prices were sharply lower from their highs hit in the wake of Iran`s missile attack.