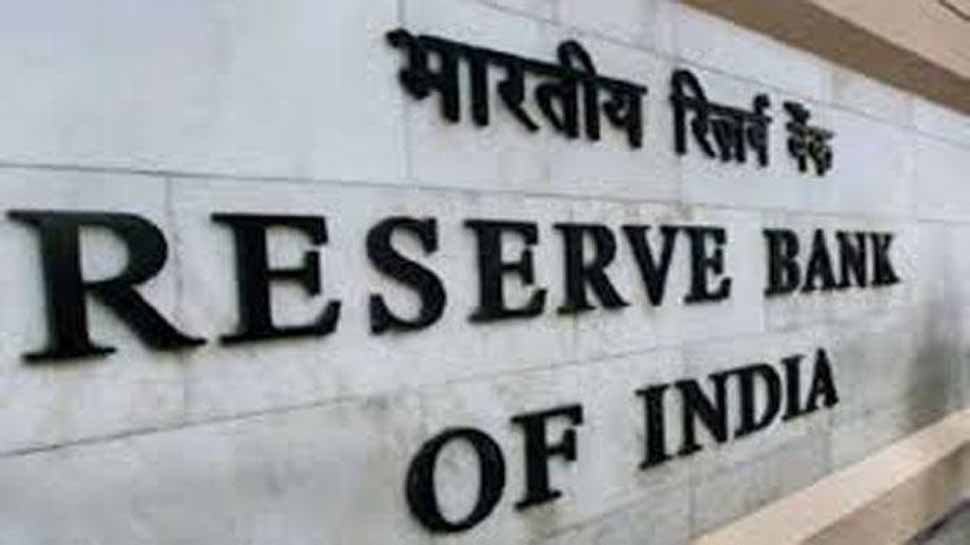 New Delhi: India`s government plans to push the central bank for a fiscal lifeline in the form of another interim dividend, as it struggles to meet its expenditure commitments amid a steep revenue shortfall, three sources directly aware of the matter said.

The fresh call comes just months after the Reserve Bank of India (RBI) approved a 1.76 trillion rupees ($24.8 billion) dividend payment to the federal government, including 1.48 trillion rupees for the current fiscal year.

The RBI largely earns profits through its trading of currencies and government bonds. Part of these earnings are set aside by the RBI for its operational and contingency needs while the rest is transferred to the government in the form of dividend.

It earned a surplus of 1.23 trillion rupees in its last financial year, which was substantially higher than previous years.

One of the officials said the government wants the RBI to consider its demand for an interim dividend given this financial year has been an "exceptional year," with economic growth projected to fall to an 11-year low of 5%. The current fiscal year runs to March 31.

"We do not want to make an RBI interim dividend a regular thing, but this year can be treated as extraordinary," said the source, adding the government is likely to push for a payout of between 350 billion and 450 billion rupees ($4.9 to$6.3 billion)

If agreed, it would mark the third straight year in which the RBI has agreed to give the government an interim dividend.

Spokesmen for the finance ministry and RBI both declined to comment on the matter.

Finance Minister Nirmala Sitharaman is expected to present the annual budget for the next fiscal year on Feb. 1, and is widely expected to announce a fiscal stimulus including more spending on infrastructure and tax incentives to boost consumer demand and investments.

Shaktikanta Das, who was appointed RBI governor by Prime Minister Narendra Modi in late 2018 after the resignation of Urjit Patel, has cut the policy repo rate five times by a total of 135 basis points and eased liquidity restrictions to support falling economic growth.

Some RBI officials are still reluctant to pay more funds as it could impact provisions to cover sovereign risks, sources said, but the government is hopeful that the RBI board, which include its nominees, will approve the dividend.

A panel headed by former RBI governor Bimal Jalan was set up by the RBI in 2018 to recommend a formula for the sharing of its profits with government.

The panel, whose suggestions were accepted, approved a record dividend and has said an interim dividend could be paid only "under exceptional circumstances."

New Delhi wants the central bank to extend a helping hand as it faces a shortfall of more than one-third in its revenue target of 19.6 trillion rupees ($276.2 billion) following a severe economic slowdown and cut in corporate tax rates last year.

Modi met officials and economists on Thursday, and sought suggestions for the budget and to make India a $5 trillion economy.

The government is worried about an economic slowdown as the manufacturing sector is projected to grow just 2% compared to 6.9% a year ago, hitting tax collections.

RBI officials have been told the revenue shortfall was currently estimated at between 34-37% of the budgeted target, but using all efforts may be brought down to nearly 25%, the first official told Reuters.

"India is facing a serious crisis. We need all steps even to achieve 5.5% to 6% growth next fiscal year."