PNB fraud: Shares down over 8%, nearly Rs 3,000 crore of investor wealth wiped out

Incidentally the fraudulent transactions detected by the bank is just short of Rs 4,000 crore less than the total income that the bank declared in the third quarter (Q3) of this FY17-FY18. 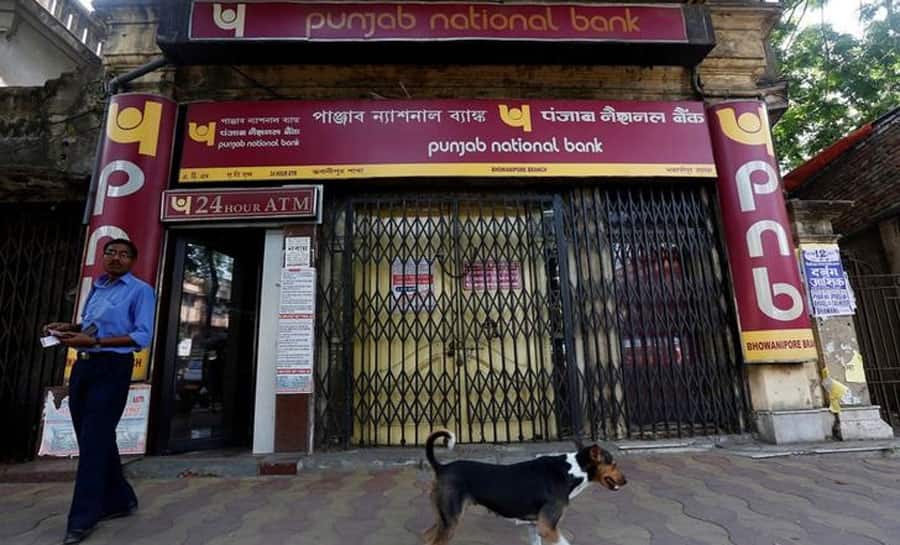 New Delhi: Shares of state-owned Punjab National Bank (PNB) fell as much as over 8.60 percent after the bank detected some fraudulent transactions worth over Rs 11,300 crore in its Mumbai branch.

The bank said in a regulatory filing the transactions were "for the benefit of a few select account holders with their apparent connivance" and that "based on these transactions other banks appear to have advanced money to these customers abroad."

Incidentally the fraudulent transactions detected by the bank is just short of Rs 4,000 crore less than the total income that the bank declared in the third quarter (Q3) of this FY17-FY18.

The public sector lender's total income increased by 8.02 percentto Rs 15,257.50 crore for the third quarter under review, from Rs 14,123.98 crore in the year-ago period. Its gross non-performing assets (NPAs) or bad loans, as a percentage to total advances, came down to 12.11 percent from 13.70 percent in the same quarter of last fiscal. Net NPAs also fell to 7.55 percent from 9.09 percent at the end of December 2015, the bank said last week.