SEBI ordered impounding of alleged illegal gains of over Rs 8 crore made by two promoters and related entities of the jewellery firm. 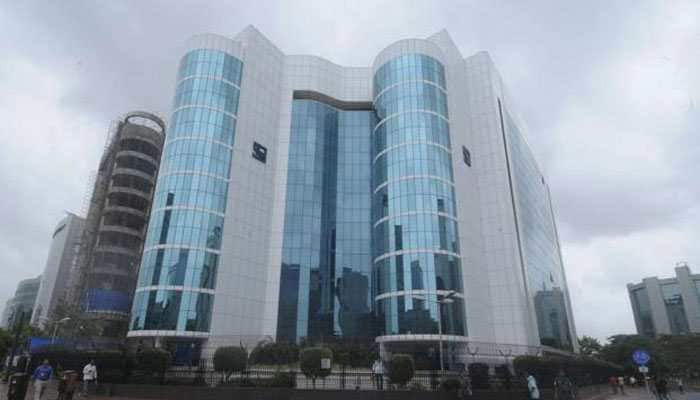 Mumbai: Market regulator SEBI on Tuesday served notice to PC Jeweller MD Balram Garg asking him why he should not be barred from the securities market over charges of insider trading. SEBI also ordered impounding of alleged illegal gains of over Rs 8 crore made by two promoters and related entities of the jewellery firm.

"In light of the alleged violations by Balram Garg, this order shall be treated as a notice calling upon him to show cause as to why direction shall not be passed against him to restrain him from accessing the securities market and prohibiting him from buying, selling or otherwise dealing in securities for an appropriate period," the SEBI order said.

The order said that a sum of Rs 6.17 crore shall be impounded "jointly and severally", from Shivani Gupta, Sachin Gupta and Amit Garg, being the notional loss avoided on account of trades carried out in the trading accounts of Shivani Gupta, a promoter of the company along with her husband Sachin Gupta.

Besides, the order said that banks shall not allow debits from the bank accounts of Shivani and Sachin Gupta and Amit Garg, and Quick Developers Pvt Ltd, to the extent of the amounts impounded until they open escrow accounts, as stated in the order, and the concerned amounts are transferred.

Further, SEBI directed them to provide, within seven days, a full inventory of all their assets and properties and details of all their bank accounts, demat accounts and holdings of shares, if held in physical form, and details of companies in which they hold substantial or controlling interest.

During the investigation, the promoters of the company were Balram Garg and Padam Chand Gupta. As Gupta passed away on January 28, SEBI will not be able to initiate proceedings against him for the alleged violations of Insider Trading Regulations, 2015.

SEBI had conducted an investigation in PC Jeweller stocks to ascertain whether or not suspected entities had traded in it during the period April 2-July 31, 2018 on the basis of unpublished price sensitive information, in violation of SEBI`s Insider Trading Regulations.