On the Sensex chart, ICICI Bank was the top gainer, surging 2.83 per cent, followed by HDFC, Axis Bank, Sun Pharma, NTPC and M&M. 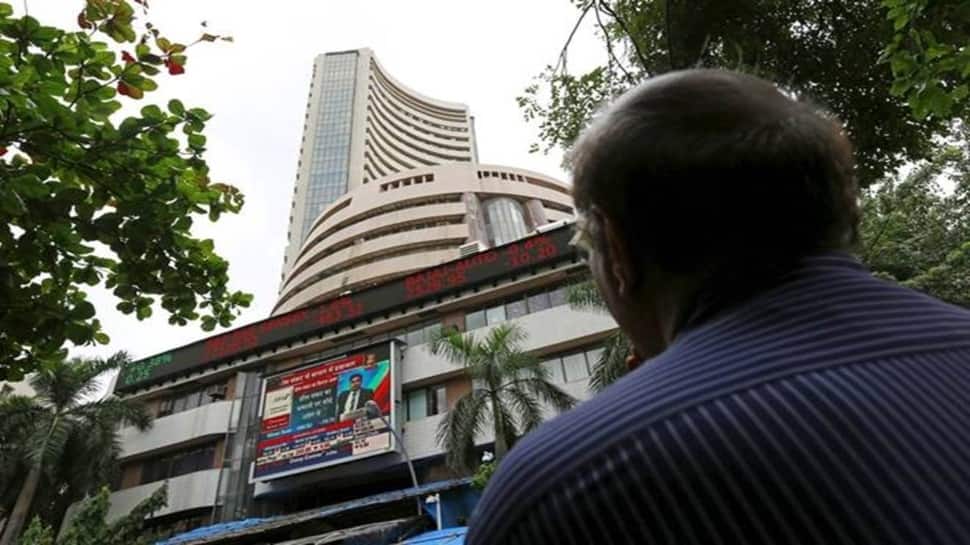 At the closing bell, the BSE Sensex was 397.04 points or 0.76 per cent higher at 52,769.73  breaking its three-session losing treak. This was also the best single-day gains for the benchmark since May 31.

On the Sensex chart, ICICI Bank was the top gainer, surging 2.83 per cent, followed by HDFC, Axis Bank, Sun Pharma, NTPC and M&M.

On the other hand, HCL Tech, Dr Reddy's, Maruti and Tech Mahindra were among the laggards.

Of the Sensex constituents, 21 shares closed with gains and 9 logged losses. Sectorally, BSE bankex, finance, metal, energy and basic materials ended up to 1.41 per cent higher, while BSE IT, teck and FMCG indices ended in the red.

Broader midcap and smallcap indices underperformed the benchmark, settling up to 0.46 per cent higher.

Though June CPI inflation continued to remain above RBI's tolerance level, it eased to 6.26 per cent from 6.30 per cent in the previous month, giving some relief to the market, he said.

Industrial production (IIP) for May grew 29.3 per cent Y-o-Y essentially due to a lower base, Nair noted.

On the forex market front, the rupee ended 9 paise higher at 74.49 against the US dollar on Tuesday.