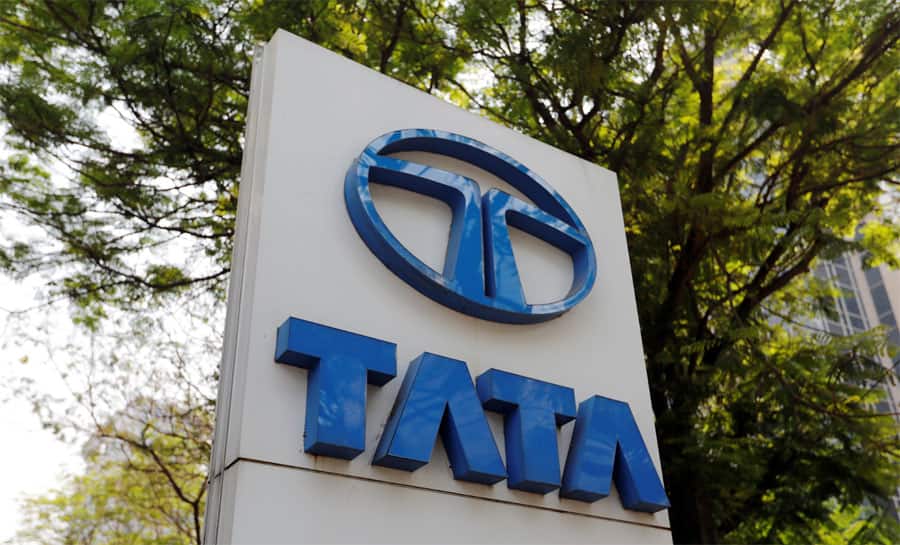 Indian shares weakened on Friday, pulled down by Tata Motors Ltd after the automaker posted its worst quarterly loss and trimmed profit margin guidance for its British luxury car unit for the current fiscal year.

The automaker has been under pressure due to troubles at its British unit Jaguar Land Rover (JLR), which has been hit hard by U.S.-China trade tensions, low demand for diesel cars in Europe and Brexit worries.

After trading hours on Thursday, Tata Motors posted its worst quarterly loss of 269.93 billion rupees ($3.79 billion) due to an impairment charge of $3.9 billion for JLR.

"We have had a strong run. Nifty was trying to breakthrough the upper band of 10,968, and it has done so convincingly despite an avalanche of promoter-related issues and re-surfacing of stress at certain HFCs (housing finance companies)," said Sunil Sharma, chief investment officer, Sanctum Wealth Management.

Auto stocks were the biggest drag, with Nifty auto index falling as much as 3.2 percent. Eicher Motors Ltd lost up to 2.9 percent.

"Also, markets have an RBI (Reserve Bank of India) that is aligned with the government. More importantly, both fiscal and monetary policies are supportive of equity markets now," Sharma added.

India`s central bank lowered interest rates on Thursday and changed its policy stance to "neutral" to boost a slowing economy after a sharp slide in the inflation rate. The cut is a welcome news for Prime Minister Narendra Modi`s government, which wants to boost lending and lift growth as it faces elections by May.

"In light of the impending elections, the rate cut will be psychologically positive as businesses and consumers will have lower cost of capital, and the fact that RBI stands ready to deliver further rate cut, if necessary," Sharma added.

Financial stocks also lost footing. ICICI Bank Ltd, among the top laggards, lost as much 1.9 percent, while State Bank of India declined up to 1.8 percent.