The incident came to light on March 14 in Barkhedi village, when the body of a minor studying in class 6 was found in the jurisdiction of Banda Police Station with her head severed. 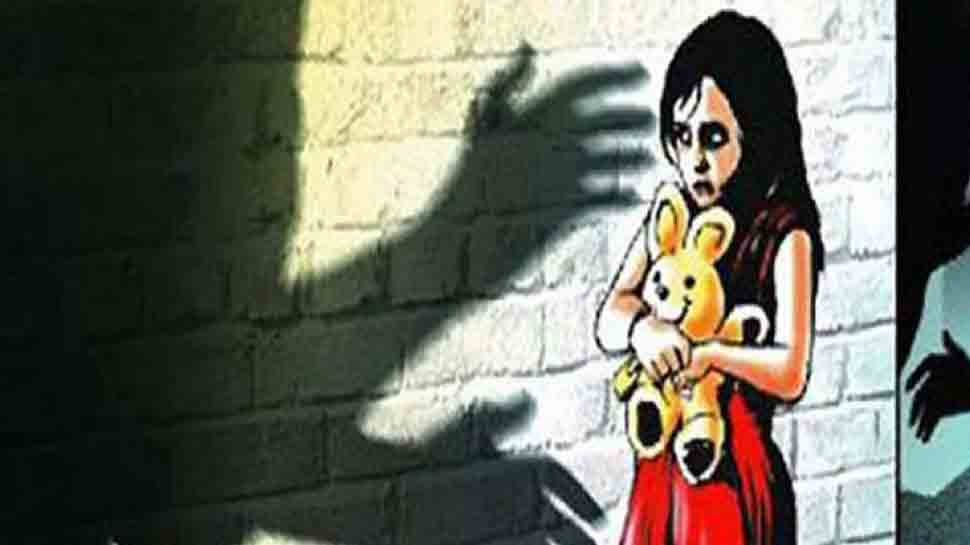 Bhopal: A 12-year old girl was raped and beheaded by three of her brothers and her uncle in Sagar district of Madhya Pradesh, the police said on Wednesday. Her uncle, aunt, and two of her brothers were arrested by the police on Monday, while one brother is still on the run.

"The incident came to light on March 14 in Barkhedi village, when the body of a minor studying in class 6 was found in the jurisdiction of Banda Police Station with her head severed. The investigation revealed that she was first raped on March 13 by her three brothers and her 'chacha' (uncle), Banshi Lal, who killed her afterwards," Amit Sanghi, Superintendent of Police, Sagar, told IANS.

"Four people in all have been arrested including her `chachi` (aunt), Sushila, who was found complicit in the crime, while one accused, Ram Prasad, is on the run. Raids are being conducted to find him," he added.

Sanghi said the accused committed the crime and tried to pin the blame on their neighbour Chhote Lal Patel, with whom they had a property dispute.

The post-mortem revealed that the girl was raped before she was murdered and on the basis of which the police started its investigation, he said.

According to the police, the family of the girl had filed a missing complaint on March 13. During the investigation, the accused gave conflicting statements but later admitted raping and murdering the child.