The much awaited handset from Honor with dual-lens camera could be a re-named version of its mid-range smartphone Honor 9i. 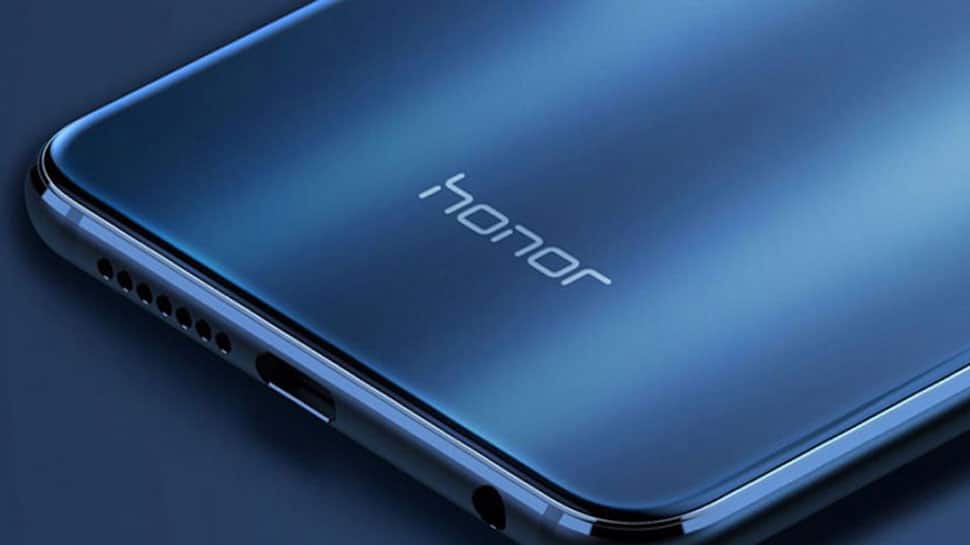 New Delhi: Contrary to reports that Chinese smartphone maker Huawei`s sub-brand Honor is set to launch "Honor 9X" on July 24, the smartphone is going to be called "Honor 9N".

The much awaited handset from Honor with dual-lens camera could be a re-named version of its mid-range smartphone "Honor 9i (2018)" that was launched in China earlier last month at 1,399 Yuan for the 64GB storage variant and 1,699 Yuan for the 128GB model, industry sources told IANS.

The "9i" model is powered by EMUI 8.0 based on Android 8.0 Oreo and a dual camera setup with a 13-megapixel primary sensor and a 2-megapixel secondary sensor, along with an LED flash.

The original "Honor 9i" was launched last year in India as the company`s first smartphone with four cameras --13MP and 2MP front cameras, 16MP primary camera and 2MP secondary camera along with an 18:9 aspect ratio, powered by octa-core Kirin 659 SOC for Rs 17,999.

The only other handset that is left to be introduced in the Indian markets remains "Honor Play", launched in China alongside "Honor 9i."