The phone comes with a 48MP primary camera. 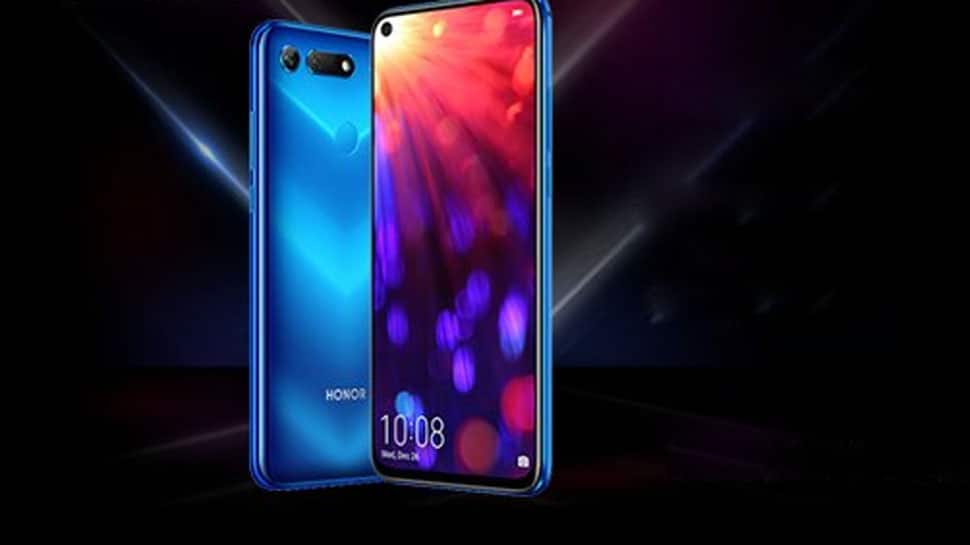 The pre-bookings of this Amazon exclusive phone had started on January 15. Honor will start selling the phone from midnight of January 30.

The device also has Artificial Intelligence (AI) computing power and graphic processing power enabled by the dual-ISP and dual-NPU of Huawei's own Kirin 980 chipset. It houses a 4000 mAh Battery.

The Lava Black colour option of the watch has been priced at Rs 13,999 while the Midnight Silver option of the device has been priced at Rs 14,999. The Honor Watch Magic is a 9.8-mm thin smartwatch and sport features such as touch screen Retina AMOLED display, dual-chipset low-energy consumption system, and three-satellite positioning for multiple sports mode. The smartwatch also feature TruSeen 3.0 smarter heart-rate monitor and Trusleep 2.0 sleep quality smart tracking.