LG last week kicked off its Explorer Project with a 30-second invitation video hinting at the first smartphone under this new lineup. 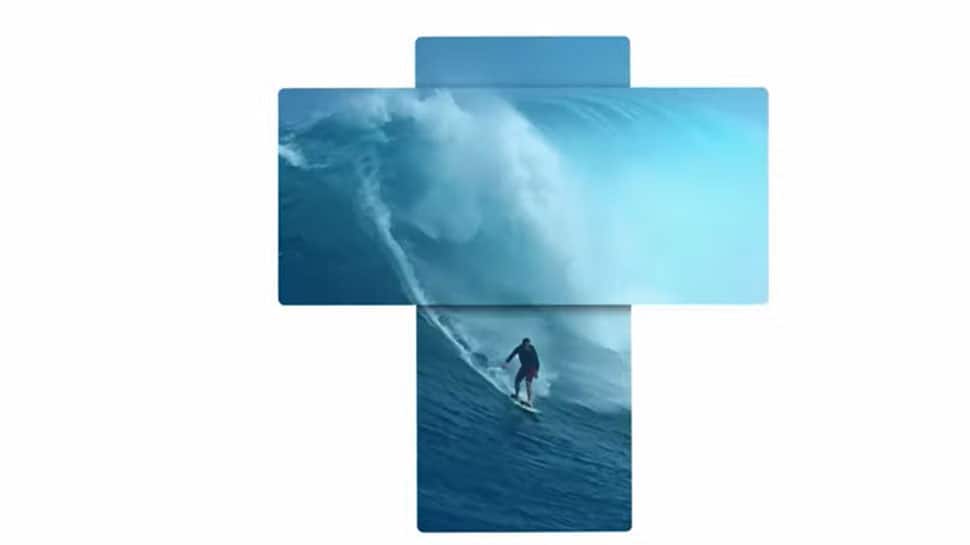 New Delhi/Seoul: LG Electronics (LG) LG has officially confirmed that its upcoming new dual-screen smartphone with a rotating form factor will be named 'Wing'. The phone is scheduled for unveiling on September 14.

"LG Electronics (LG) confirms LG WING will be the first product to be launched under the Explorer Project, LG’s new mobile category aimed at discovering new ways to interact with mobile devices, focusing on the evolving and ever-changing needs of today’s consumers and challenging established user norms. LG’s boldest, newest smartphone will deliver a new and different form factor and mobile experience that would be impossible to create with conventional smartphones," the company said in a statement.

LG last week kicked off its Explorer Project with a 30-second invitation video hinting at the first smartphone under this new lineup.

The company has released a 23-second video showing that the handset's main display could rotate clockwise to reveal a secondary screen under it and create a T-shape design.

“Explorer Project is both an initiative and a category and will include devices that deliver distinctive and yet unexplored usability experiences, a strategy that tackles uncharted territory in the industry. Details of the Explorer Project will be officially announced September 14 at 10:00 (EDT) on LG Mobile’s official YouTube channel and Facebook page,” the company said in a statement.

Explorer Project also marks a new direction in the alignment strategy of LG’s smartphones. The Explorer Project will focus solely on new usability that is discovered with innovative designs while LG’s new Universal Line will be the company’s lineup of competitive devices that focus on consumer lifestyles, such as LG VELVET, the company said.

As per the leaked online media reports, LG's new mobile phone may feature a 6.8-inch display for the main screen and a secondary screen of about 4 inches. The phone is expected to house a triple camera setup, with a 64-megapixel main sensor.