The smartphone, whose name hasn't been finalised, will come with a case with a display, which will enable to double the size of the screen. 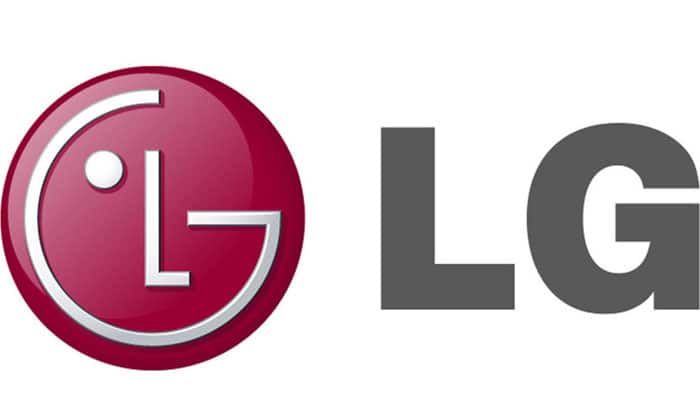 San Francisco: South Korean electronics major LG Electronics is set to launch a smartphone with an option for a second screen attachment.

The smartphone, whose name hasn't been finalised, will come with a case with a display, which will enable to double the size of the screen.

"It's one of the multiple phones launching at the Mobile World Congress (MWC) trade show in February. While the company is mulling the G8 name, it's unclear whether the multiple-screen phone will carry the name of its flagship line," the CNET reported late on Wednesday.

Earlier, there were reports that LG could unveil a foldable smartphone like its South Korean rival Samsung. However, this device would certainly be a phone with a second screen add-on.

"It's unclear how the gimmick will work, but it's certainly different at a time when the company could use different.

"LG has struggled to stand apart from an increasingly competitive field of smartphone players. While Apple, Huawei and Samsung dominate high-end phone sales and OnePlus and other Chinese makers hit more budget-conscious consumers, LG is caught in the awkward middle," the report added.