Nokia 105 packs an 800mAh removable battery and HMD Global claims that the device offers a standby time of up to 26 days and talk time of up to 14.4 hours. 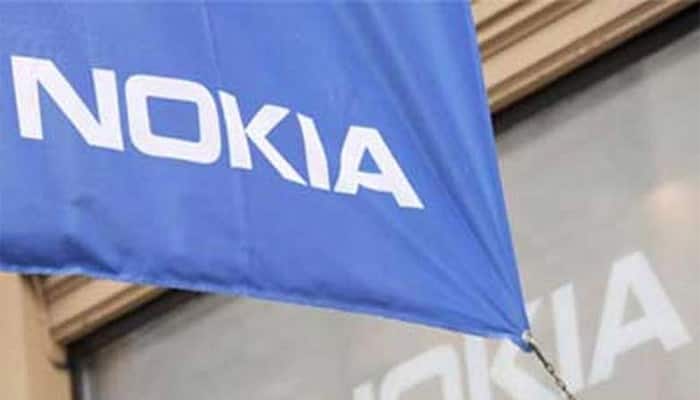 New Delhi: HMD Global, that makes and sells Nokia-branded phones, on Tuesday launched the fourth generation of its feature phone `Nokia 105` for Rs 1,199 in India.

The device would be available in blue, pink and black colours on Nokia.com/phones and at select mobile retail outlets across India.

"The Nokia 105 has sold in tens of millions across the globe proving its popularity and timeless quality as a legendary phone. This is the fourth generation in a line of feature phones designed for those who want to embrace mobility," Juho Sarvikas, Chief Product Officer, HMD Global, said.

"We wanted to build on the winning formula of one of our most popular feature phones globally and bring the same quality and even better functionality, with a focus on first-time mobile users," he added.

In terms of specifications, the phone can store up to 2,000 contacts and up to 500 SMS.

The device runs on Nokia Series 30+ software and packs 4MB of RAM. It sports a 1.77-inch QQVGA display and supports dual-SIMs with Mini-SIM.

It has FM Radio and Torchlight features. The pre-loaded games in Nokia 105 include Snake, Sky Gift, Airstrike, Tetris and more.

The phone packs an 800mAh removable battery and HMD Global claims that the device offers a standby time of up to 26 days and talk time of up to 14.4 hours.

Motorola One Action to launch in India on August 23