The Nokia 9 PureView will be available from March at an average price of $699. 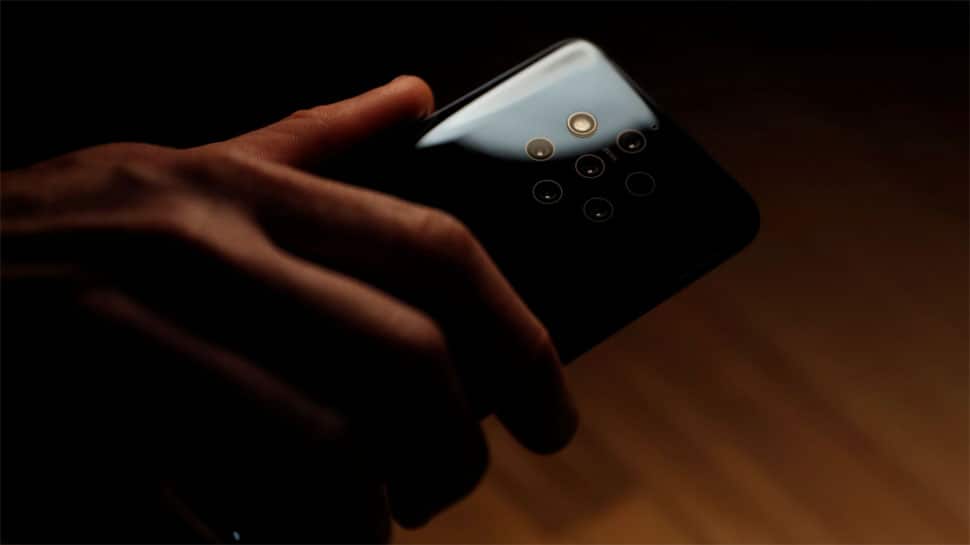 Barcelona: HMD Global, the Finnish company which owns the rights to use the Nokia brand for mobile phones, has launched a smartphone with an array of five camera lenses designed to appeal to camera enthusiasts.

The Nokia 9 PureView heads a range of smartphones announced by HMD on Sunday, including an entry-level and two mid-level handsets, all designed to work with Google`s Android One, which guarantees two years` of operating system upgrades.

The company was showing it could innovate by delivering the world`s first five-camera array system in a smartphone, Chief Executive Florian Seiche said in an interview.

It also refreshed its devices in the mid-market, where it already has a top-five ranking in many markets, and introduced a feature phone - the Nokia 210 - able to connect to the Internet using an Opera Mini browser, priced at an average $35.

He said the mid-market Nokia 3.2 and Nokia 4.2 also appealed to users who wanted good value combined with the simplicity of a "pure" Android operating system, unencumbered with software installed by the device maker and with guaranteed upgrades.

"People tend to keep their smartphones longer," Seiche said. "People start thinking maybe for half the price I can get an experience just as good, and even lasts for a lifetime on our phone."

Analyst Frank Gillett at Forrester said the high-end photo features of the Nokia 9 PureView - including two 12 megapixel colour sensors and three 12 megapixel monochrome sensors - plus a full range of phones and features at affordable prices, positioned Nokia to appeal to the hundreds of millions of smartphone buyers set to come online in India and China.

"The Nokia models won`t contend for leadership with Apple, Huawei and Samsung - but that`s not their goal," he added.