Nostalgia is the umami of tech marketing, and flip phones could very well need new spice to taste

An aspect of my generation is our fascination with fantasy, and fiction. 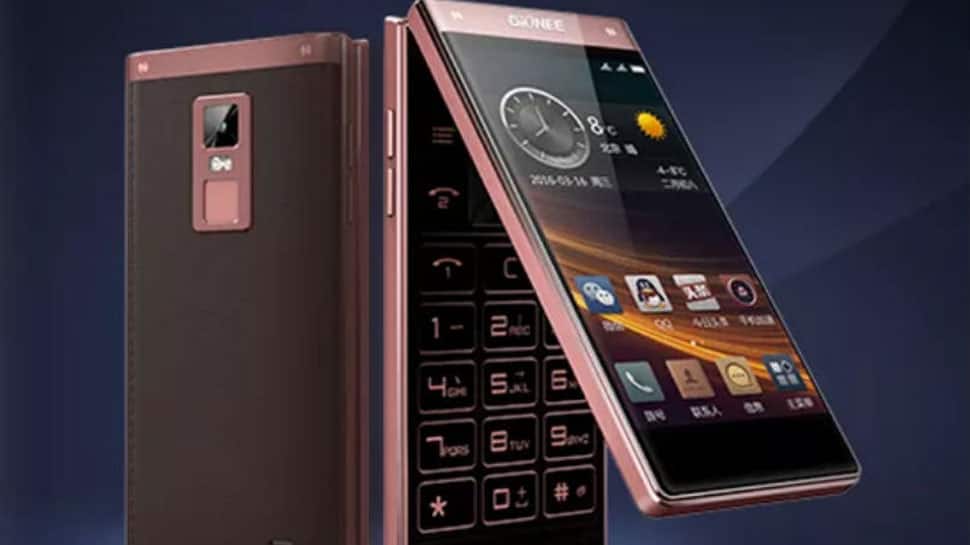 Trends and fads can be fascinating. I recall days from my childhood, when a new fad would be the theme each summer vacation. Some years, it’d be marbles, sometimes spinning tops, then came along glowing wristbands and spinning toy propellers. Each of them added an exciting layer of lifelong memories to our lives. As an early ‘80s kid, those are my grungy anecdotes, but I cherish them nonetheless. What’s interesting about my generation, is that we’ve grown up to imagine. We dreamed about the future of technology. And were deeply rooted in the future shape of things. Alright, not everyone. But at least those of us who were excited with technology and gadgets.

The ushering into technology

As a kid, my source of music was audio cassettes. You had to insert them in a player, and then hit a button. Then a motor started rolling the tape, and a couple of seconds later, you’d hear music. We didn’t have an option of skipping 10 seconds. Let alone scrubbing through the song. A graphic equalizer was kick-ass tech. The kind that got us off our seats in admiration. Lights dancing away to the tune playing. Such is my generation.

None of the examples I described about are relevant to technology or gadgetry. But they offer a glimpse into the psyche of our generation. While I’m sitting on my seat and typing away on a laptop to describe how I’ve grown up to experience the future, many belonging to my generation are shaping cutting edge technologies in the Silicon Valley, to influence how youngsters today consume and in turn shape their own future.

The idea of flip phones

Another aspect of my generation is our fascination with fantasy, and fiction. Everything futuristic. It was an age where we used our imagination much more than we find around us today. Summer vacations were about playing outdoors, and during those thoughtful, curious and inquisitive moments, talk about how cars in the future would fly, and humans could teleport (though I wasn’t and continue to disagree with that possibility).

Star Trek was a source of ideas for most of us (and continues to be). And so was Jetsons. Between these two, I relate to products such as tablets, smartphones, Apple Watch Cellular, Skype, and even concepts such as Uber Air. But one device among them was the flip phone. It was the ‘80s version of vogue. Unfortunately, the technology didn’t evolve fast enough with the thrill of fantasy.

Nostalgia, the umami of marketing

When brands have a rich legacy, and times are tough, it’s only natural to ride on yesterday’s glory. BlackBerry attempted it. HMD Global is doing it with the Nokia brand. And it appears Moto is taking a second shot at it with the Moto Razr. I’d not judge companies that rely on nostalgia to draw attention. It’s only legitimate and merited to do so. Creating value and familiarity around a brand is the objective of all driven companies.

But nostalgia can only take you so far. It’s trends that sell. And a nice way to understand why I say this with great conviction, is rooted once again in the fantasy of the ‘80s and early ‘90s. Back then, miniaturization was a buzzword. We believed everything would get so tiny and disappear. Now while that’s true, it’s also certain that trends have changed along the years. But the most popular product as we know today – smartphones – simply won’t get smaller.

I’d discussed this topic with Tarun Pathak, Associate Director, Counterpoint Technology Market Research, who had an interesting take. According to him, “Nostalgia actually works to gain mindshare immediately in a crowded smartphone segment.” What he means by that is a brand with legacy is better equipped to make a dent in the already overcrowded space, effectively making it better placed than a new entrant. But he’s quick to add, “Nostalgia in certain cases can give only an initial push. It will still depend a lot on the product itself, word of mouth and consumer feedback.”

The tech industry has the capability to fix in radio chips and through voice assistants help you dial a number. Essentially, your phone could adapted into a pair of wireless earpods. That’s how the world would imagine the future of the smartphone. Alas, we love to read. We love to browse, we love to see! That brings me to the next point I’m trying to highlight.

Future trends over past fads

The world is changing. And it’s doing so at a tremendous pace. In fact, the transformation has been far more rampant over the past 10 years than in the decades preceding. We can count the age of social media, the end of text messaging as we know it, the emergence of assistants, AI, services on the go. Who would’ve thought we’d get a cab when we want one, where we want one, knowing exactly how much we’d pay. And the same kind of service enabling hotel rooms, air tickets, and so much more. So then, in a world as rapid as this, would a banana phone or phone with QWERTY keyboards transform fortunes for businesses, or counter intuitively impress consumers to adapt en masse?

In my mind, the answer is a firm no. Sure, foldable displays could be the future. It’s an idea, a concept that’s been getting us excited for the past 10 years. Even during the years when Nokia was the leading phone manufacturer, renders and concepts with foldable displays were doing the rounds. But we’re in 2019, and nothing’s changed in that direction.

The industry is still driven by the dynamics of critical mass. And at the thought of spending fortunes on smartphones for cutting edge technology, the gratuity matters. We need far beyond our salaries to splurge on the best tech around. The risk of losing it by accident? That’s the bridle in our quest to experience the newest and the best tech has to offer. Consumers are diligent enough to filter through these risks, which determine adoption rates of newer technologies. That’s a trend we’re seeing with the new iPhones. Enormous costs coupled with depleting refresh cycles on the part of consumers has impacted sales figures for Apple. The same principles hold true for fads such as flip phones.

(This article was first published in BGR. Written by Nash David)