The new variant of OnePlus 6 would be available for purchase from July 16. 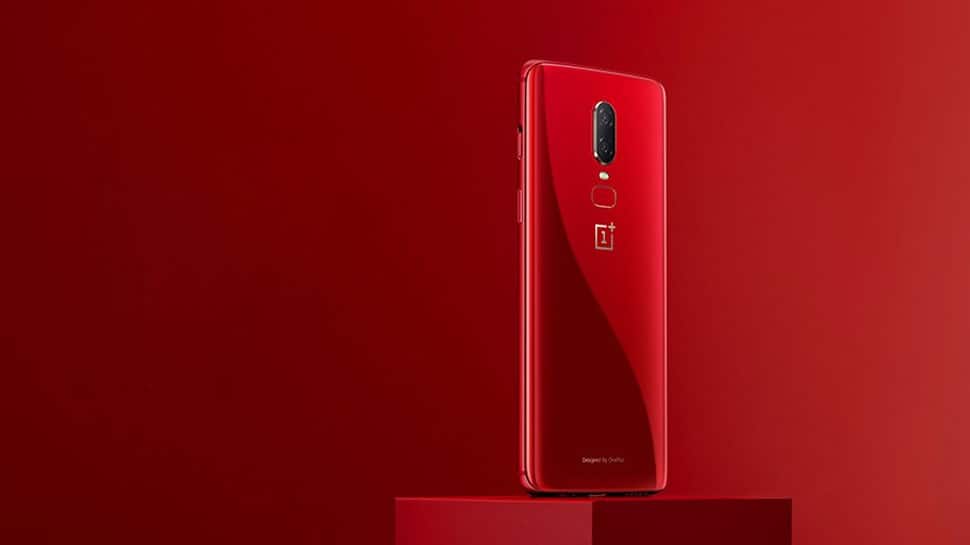 The OnePlus 6 Red Edition comes with enhanced 8GB RAM and 128GB internal storage and has been priced at Rs 39,999.

OnePlus has tweeted that the new variant of OnePlus 6 would be available for purchase from July 16.

An expression of passion, dedication, and power. This is the #OnePlus6 Red. Available July 16 12PM IST pic.twitter.com/2BHlqvkFxD

The device comes with a flagship processor, retaining the company's proprietary "Dash Charge" that fuels the 3,300 mAh battery from zero to 100 per cent in around 80 minutes, along with a 6.28-inch AMOLED display, dual 16MP + 20MP primary camera, 16MP selfie camera and the display cutting "notch."

The handset is powered by Qualcomm's flagship Snapdragon 845 chip and runs on OnePlus's customised version of Android "OxygenOS" which is based on Android 8.1 Oreo OS.

The company earlier released the midnight black colour variant of the smartphone late in June with 8GB RAM and 256GB internal storage priced at Rs 43,999.

OnePlus, which entered India three years back, has become one of the biggest premium Android smartphone brands in the country and is now planning to expand its offline operations in 10 cities by the end of this year.

The Shenzhen-headquartered company started its operations in India in December 2014 and has primarily been an online-only brand.