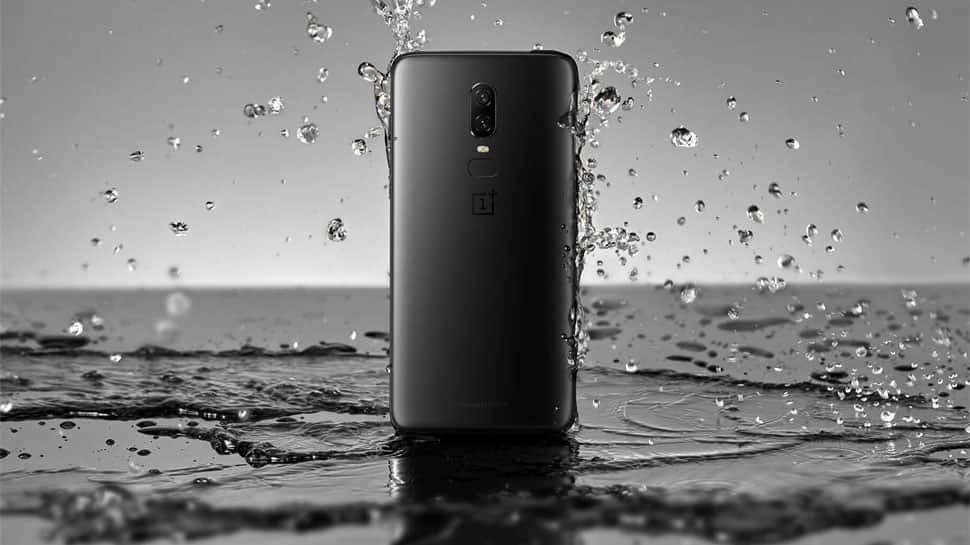 New Delhi: China-based smartphone manufacturer OnePlus has said it has started rolling out the next software update that comes with support for "Google Lens" functionality on OnePlus 6's native camera app.

The update in its exclusive Android based operating system (OS ) OxygenOS 5.1.9 also introduces significant camera improvements, the company said in a statement.

OnePlus 5 and 5T users could also expect to get the "Google lens" via an over-the-air (OTA) update soon, the company informed.

"With the integration of 'Google Lens', users can use the camera to scan QR codes and use the image recognition tool to get more information about things like books, buildings, and works of art, by simply tapping on it," the statement added.

Woman found iPhone without any damage after it fell 1,000 feet from a plane