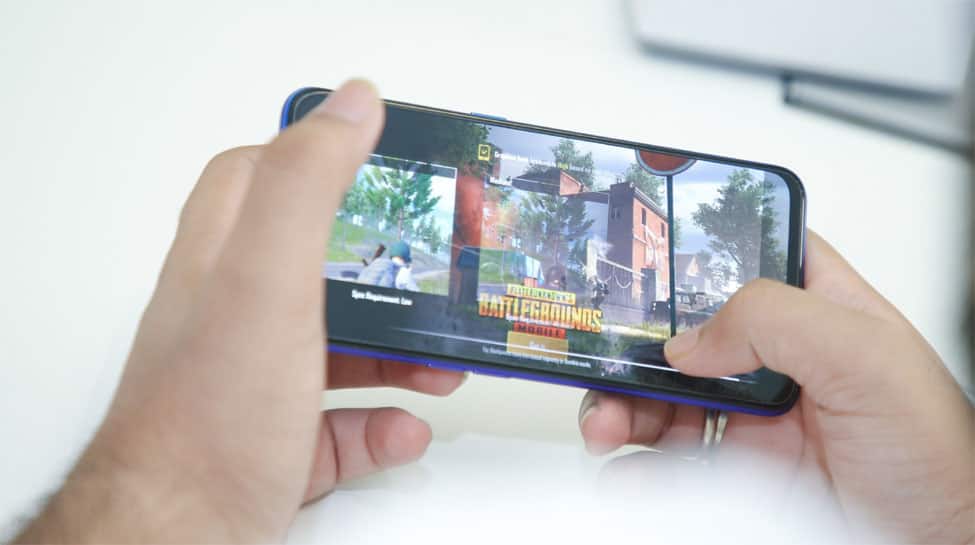 Realme XT will come to India in the upcoming festive season.

"Realme is committed to India and it has been an important market for us. Since the launch of our first product, we have consistently delivered cutting-edge, premium smartphone experiences to our Indian customers before anywhere else in the world," said Madhav Sheth, Chief Executive Officer, Realme India.

"We are proud to reveal yet another `first` in bringing the world`s first 64MP quad-camera experience," he added.

The smartphone features a 6.4-inch Super-AMOLED display with a waterdrop-style notch with display fingerprint scanner.

"We are delighted to partner with Realme for their upcoming product launch and look forward to leveraging our combined synergies to further elevate the level of innovation in the industry," said Manish Goel, Principal Engineer, SSIR System LSI Business, Samsung India.

The device is backed by 4,000mAh battery with support for 20W VOOC 3.0 fast-charging technology.

Motorola One Action launched in India at Rs 13,999