The phone be exclusively available online on Amazon.in and on Samsung's online store from March 5. 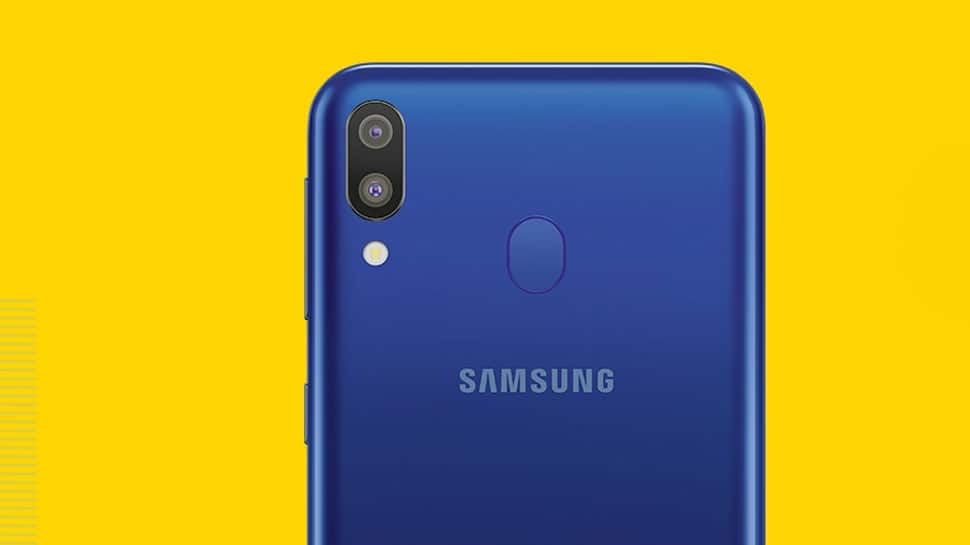 New Delhi: Samsung India on Monday confirmed that it will launch the Galaxy M series smartphone on January 28.

The phone be exclusively available online on Amazon.in and on Samsung's online store from March 5.

Time to get powered like never before.
Introducing the all new Samsung Galaxy M Series. Unveiling on 28th Jan. #IMPOWERD
Get Notified on Amazon: https://t.co/EPNqSsdMgH
& Samsung India: https://t.co/n0TpN1fs8m pic.twitter.com/ypwGH3dq2Z

The new range comes with powerful display, camera, battery and a processor -- helping the devices deliver power-packed performance for millennials.

India will be the first country to launch the new series smartphones, the company said in a statement.

Earlier an IANS report said that Samsung`s Galaxy M series smartphones will sport a 6.4-inch Infinity V display and a large battery, probably the largest ever on any Samsung smartphone.

The South Korean tech giant is likely to launch up to four smartphones in the Galaxy M series,M10, M20, M30 and M40.