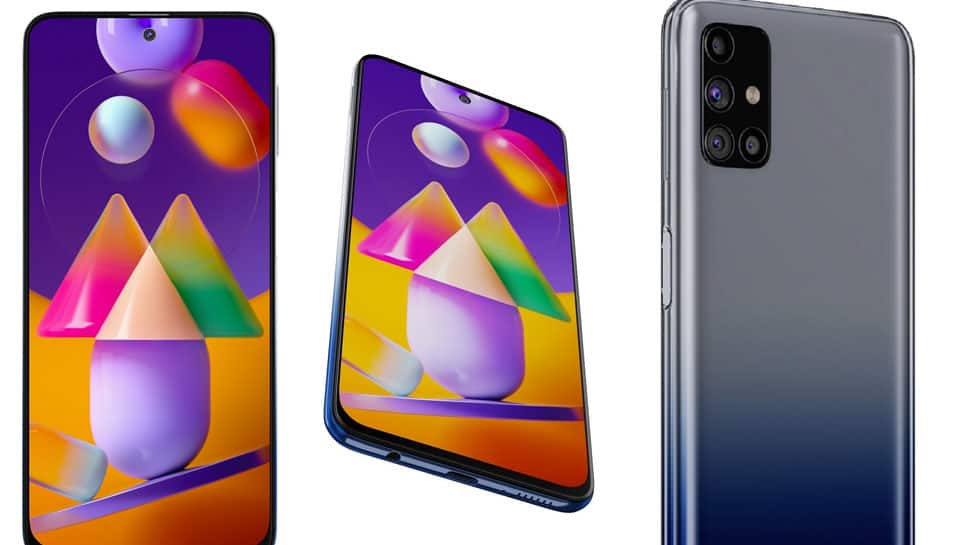 Galaxy M31s has a 64MP quad-camera setup. The 12MP Ultra-Wide lens has a 123-degree field of view for capturing images. The dedicated 5MP Macro lens is for close-up shots while the 5MP depth lens is capable of taking portrait shots with live focus.

The "Single Take" feature takes the pressure off those split-second camera decisions, as it harnesses AI to capture different versions of the same moment, according to the company. With "Single Take", all the user has to do is press record at the right moment and Galaxy M31s will capture the footage, up to 10 seconds of it, and then use AI to produce up to 10 different outputs - seven photos and three videos. The ‘Single Take' feature is available on both the rear and front cameras.

The M31s for the first time also has reverse charging as it comes with a Type C to Type C cable for the 25W In-box charger. The device comes with side finger print scanner and fast face-unlock feature. Galaxy M31s will run Android 10 out of the box with Samsung's new One UI for a smooth, lag-free experience.