World's top 5 most expensive smartphones: Here's all you need to know

If you’re up to buy a smartphone that nearly performs everything just like a computer, you are definitely expected to shell out a lot of money. 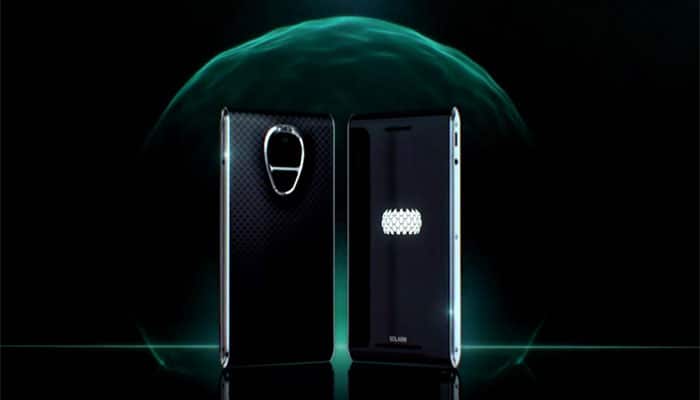 Smartphones are a basic requirement in our routine life. The market comprises of wide variety of smartphones which lie in the range from cheapest phones to the costliest phones of the world. If you’re up to buy a smartphone that nearly performs everything just like a computer, you are definitely expected to shell out a lot of money.  Here we have brought a list of World's top 5 most expensive smartphones:-

Sirin also known as Sirin Labs, is a latest entrant in the world of mobile technology and it is said to have one simple goal, "to bring tomorrow to our customers, today". After two years of R&D, Sirin Labs released its first smartphone in 2016 - the Solarin, after 2 years of R&D. 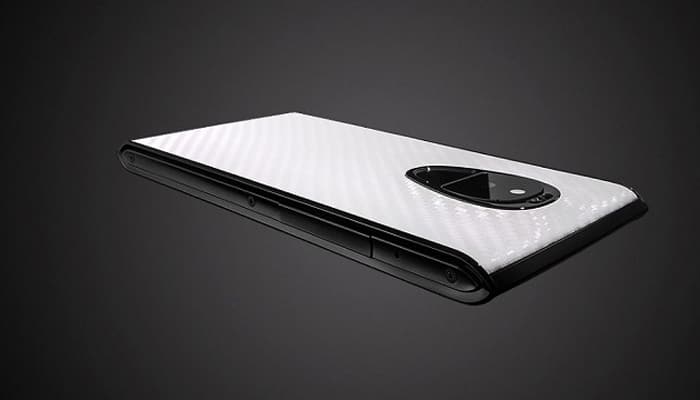 Well, this is not the first take of the company on a handset, it surely is its first touchscreen technology smartphone. Android version which the device is running on is still unknown. But we believe that, on this occasion, it is not the device's most significant feature. 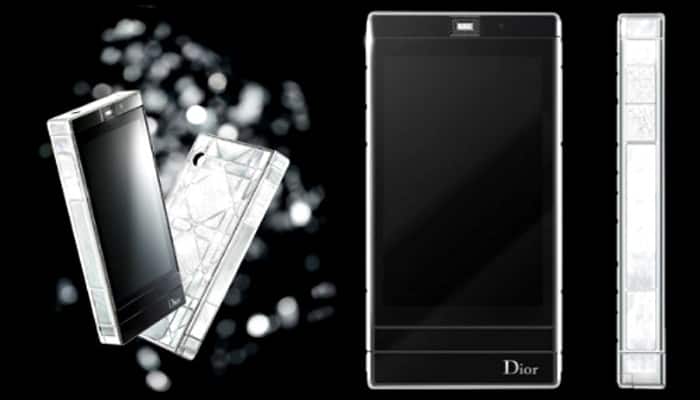 This smartphone is probably fit for elite class or maybe just the uber rich or uber materialistic. With such an amount, one can buy more than 100 iPhone 5s or a 2014 Mercedes-Benz E350 sedan and still  be left with some currency to buy 10 more iPhone 5c units. It does not only make eyes pop out and jaws drop but make one wonder again and again if there are really people willing to invest so much money on just a handset. 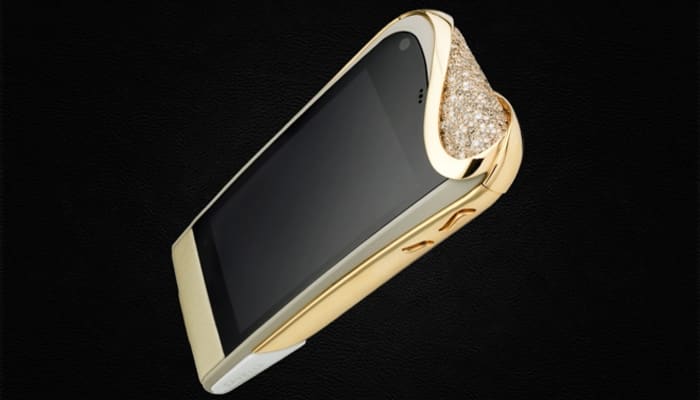 It also has python leather elements subsumed to its design-

The Britain based manufacturer and retailer of luxury mobile phones, Vertu was established by Finnish mobile-phone manufacturer Nokia (wholly owned subsidiary) in 1998. Vertu was sold by Nokia to private equity group EQT VI in October 2012, keeping a share of 10%. 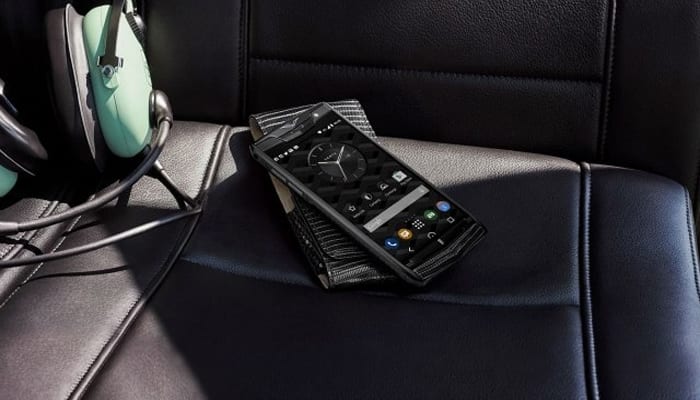 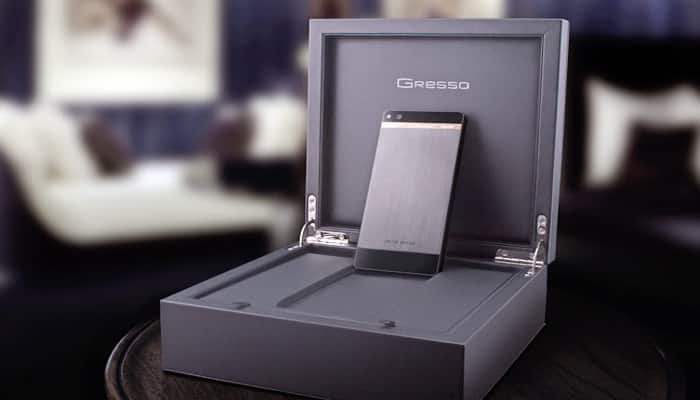