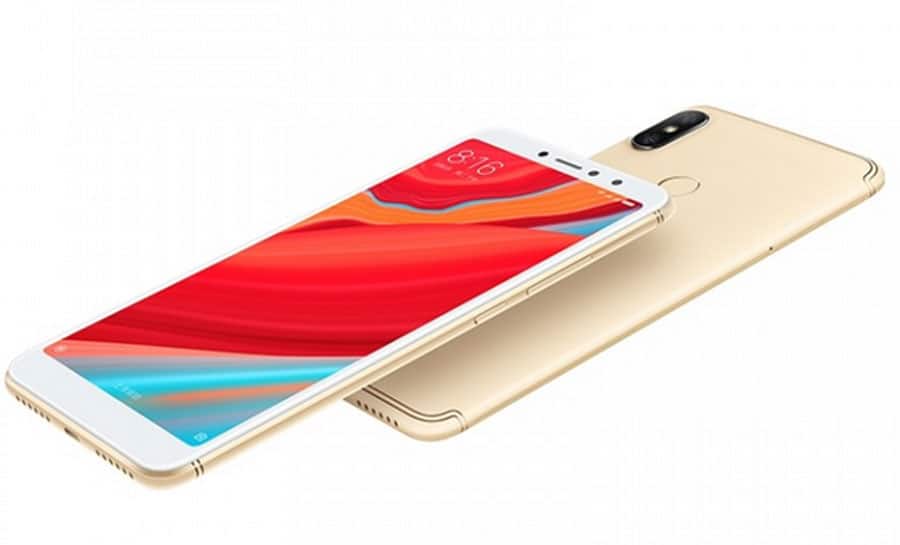 The Xiaomi Redmi S2 was launched in China amidst expectations that it will soon come to India, although there is no official word on it.

The Redmi S2 will come in two variants --one with 3GB RAM + 32GB storage, and the other with 4GB RAM + 64GB storage.  The phone will have three color options –Rose  Gold, Champagne Gold and Platinum Silver.

Here are the specs of the Redmi S2

The company is currently at the fourth position in the smartphone market globally, behind Samsung, Apple and Huawei. In the first quarter of 2018, Xiaomi with over 51 per cent growth was at fifth spot in China, Counterpoint Research reported. Xiaomi was the fastest growing brand in China during the quarter.

The growth was driven by Xiaomi's expansion in the offline segment with aggressive promotions. It also refreshed its Redmi Note series and now has a very strong product portfolio in the mid segment, giving more choice to budget-conscious consumers.

Xiaomi Redmi S2 launching today: All you want to know