The league which is scheduled to be held between November 30 and December 1 in New Delhi at the Buddh International Circuit and December 7 and 8 at the Madras Motor Race Track in Chennai will comprise of two cars and two drivers in each car for each team. 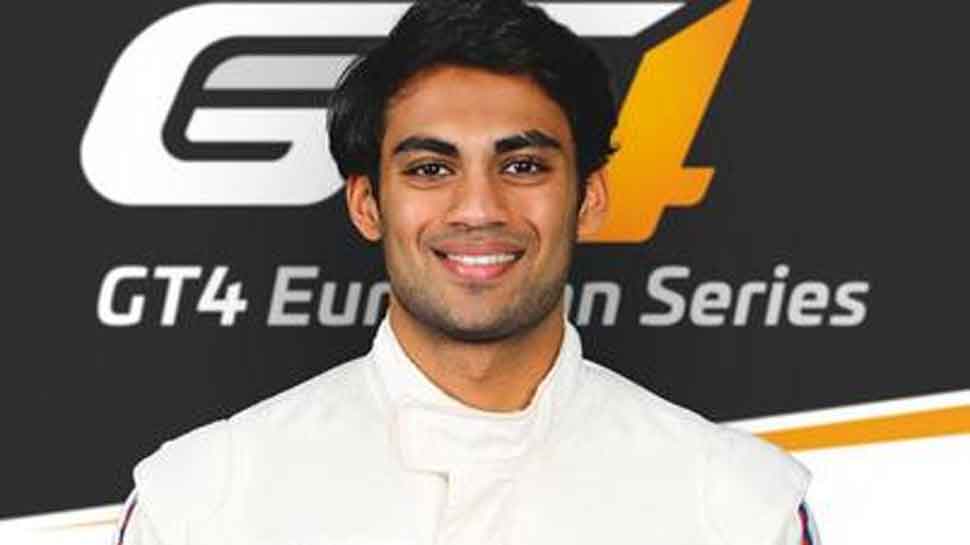 New Delhi:  Promising young Indian driver Akhil Rabindra, the only Asian to be selected for the Aston Martin Drivers Academy earlier this year, will be participating in the inaugural edition of the X1 Racing League, a franchise-based motorsports competition powered by JK Tyre Motorsports. He`ll represent the team from the capital city of Telangana, named Blackbirds Hyderabad. The X1 Racing League follows the X1 Racing eSports Racing season 1, a digital-simulator based league that is currently being held across India.

"I`m really excited to be part of the X1 Racing League with Blackbirds Hyderabad. It`s a first of its kind in the world of motorsports and I look forward to putting on strong results with my teammates in the inaugural year," said Akhil.

Thirty international and local riders were picked by six teams at the driver`s draft for the inaugural edition. Team Hyderabad were the first to pick in the draft which started with India`s International racers in the first round and Akhil was the first driver to be selected followed by Former F1 racer Tonio Luizzi, Polish racer Gosia Rdest, along with professional racer Arjun Narendran, and domestic champion Anindth Reddy.